What we see today as an iconic figure and perhaps the greatest instrumentalist of the model era disguises the human side to a man who was with us for only a short period of time, but who had the most fantastic impact on the world. A legacy that can never be forgotten.

Capturing Hendrix in the moment 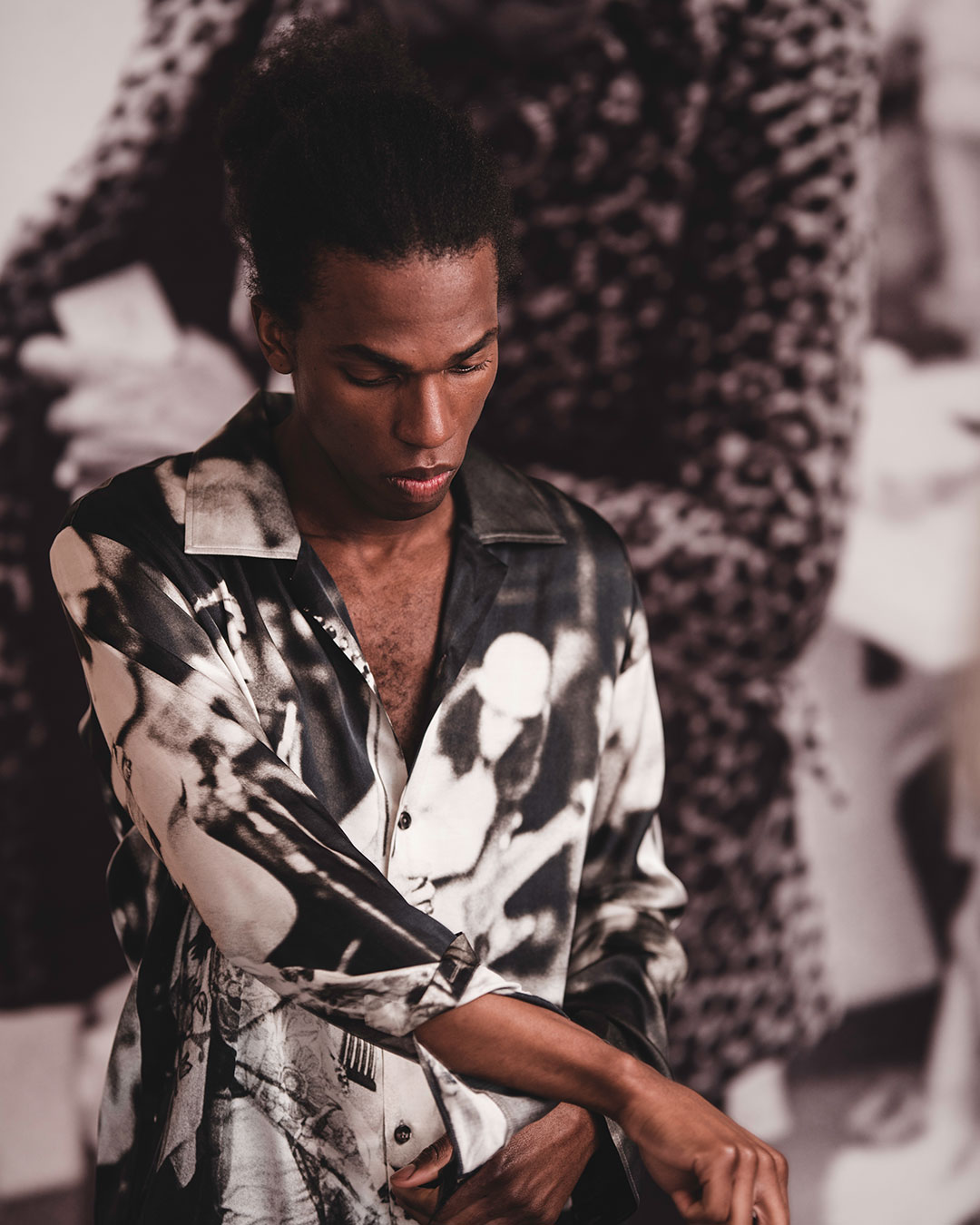 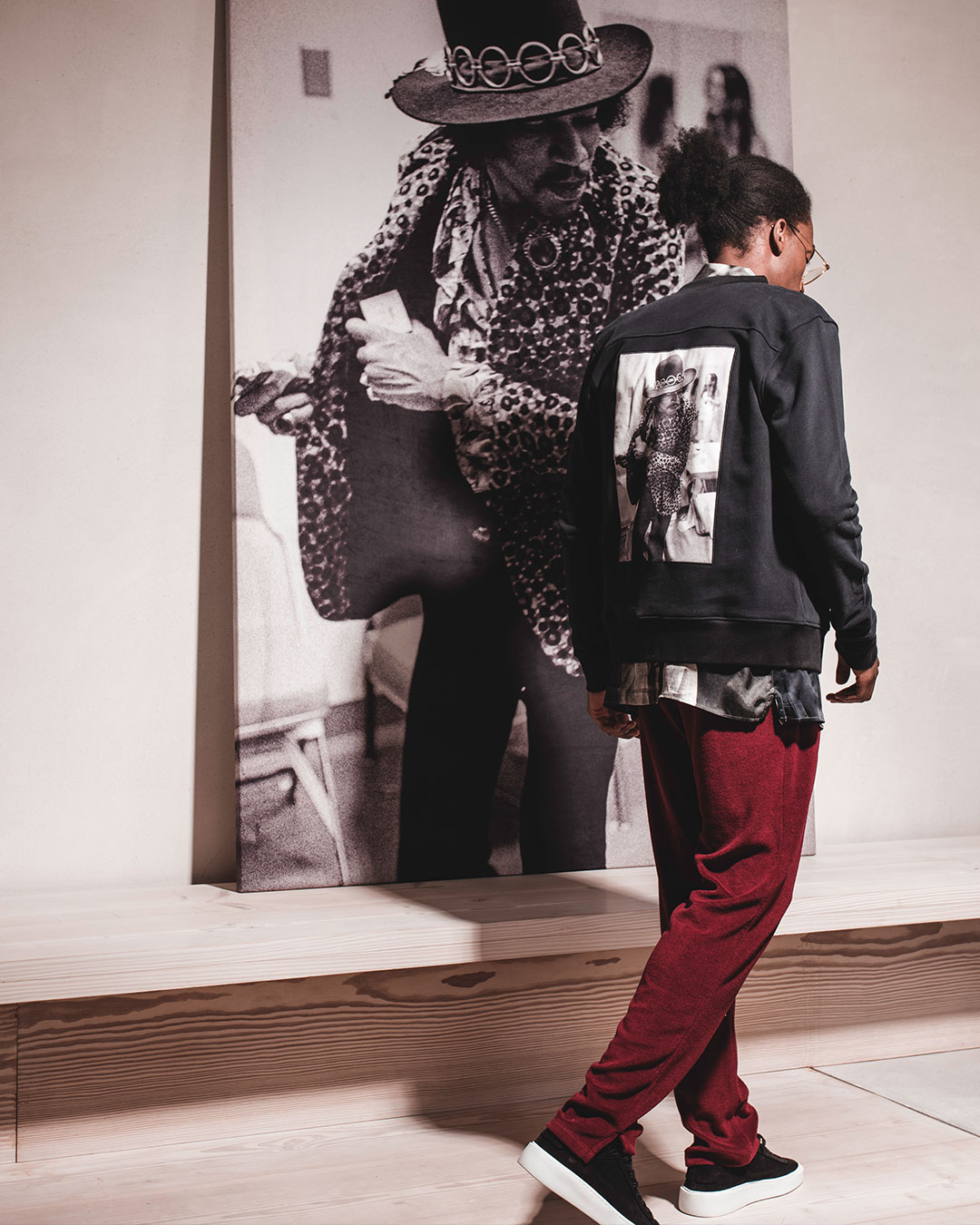 Ed Caraeff’s genius behind the lens has captured the most hard-hitting and memorable images of Hendrix, but behind that recognisable, psychedelic look was a boy who first learned to play a tune on a one-string ukulele he found in the trash and who was remembered at high school for mimicking guitar-playing on an old broom.

The years that followed included military service and touring the circuits trying to get a break, famously seeing him rejected by Rolling Stones management before gaining the attentions of Chas Handler from 'The Animals' who was taken in by Jimi’s song ‘Hey Joe’. Chandler loved him.

Fast forward to 1966 and driven by his now experience and love of electric blues and American rock n’ roll, Hendrix landed in the UK with Chandler and simply took over. His name, how his name makes people feel and his sublime talent resonates with a country with the richest of musical stars. Jimi was and is still considered to be the best.

Whatever the immense emotion we experience from theses ultimate icons - the best of the best - we must never forget that every single one of them is just like you and I. Greatness can be achieved by all. Hendrix had his time and Ed Caraeff embraced those moments for us to present to you the LIMITATO way.