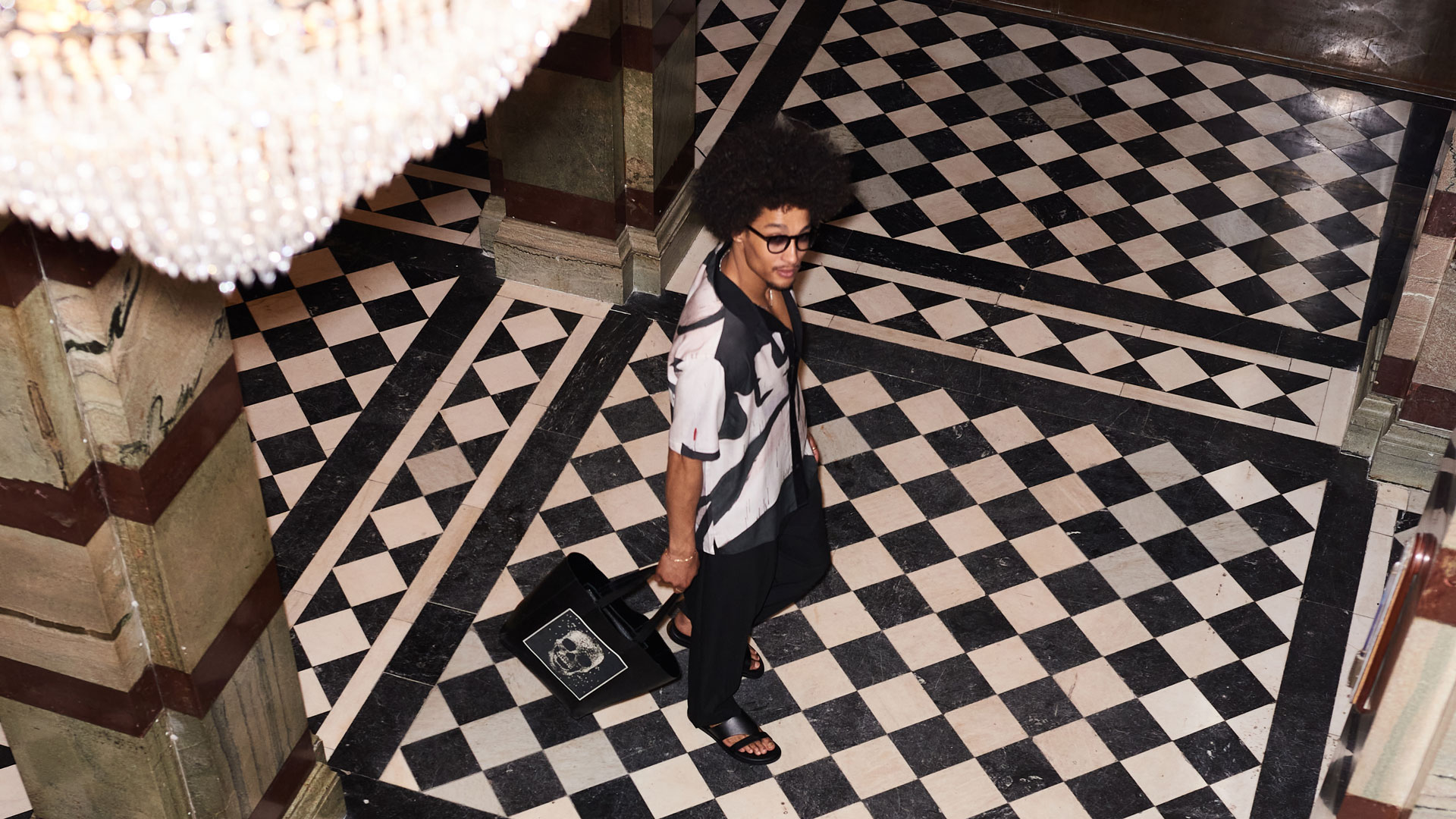 Joan Miró is perhaps one of the best known and much-loved artists to have lived. As true art lovers, we are delighted to be releasing our carefully curated collection showcasing his wonderful work.

It has been 39 years since Miró died in Mallorca in the Balearics, but his legacy and the power of his name lives on. Much of this is thanks not only to his wider estate, but also to his close family who have long-been driven to keep the great man’s name relevant and purposeful.

“He was a fantastic man and a great artist,” says his grandson Joan Punyet Miró, who LIMITATO had the pleasure of speaking to recently. “He allowed for vision and understood that art had to be revolutionary, stand for freedom and for the future of others."

Following the death of Pablo Picasso in 1973, Miró was widely considered as the number one painter and sculptor in the world, a role that he took seriously in his lifelong quest to be able to enrich the lives of others and inspire a new generation.

“No doubt he left a major legacy,” says Joan. “His work was manifested in Surrealism, but not limited to it. He was abstract and able to capture and see things with most clarity in his dreams, recreating the visions in his paintings.”

That creativity from the subconscious was to ignite the fire inside Miró, a man that was very much afraid of repetition and predictability and an artist that even set fire to his canvasses if he saw his art leaning toward any of the former.