Catching up with John Paul Fauves 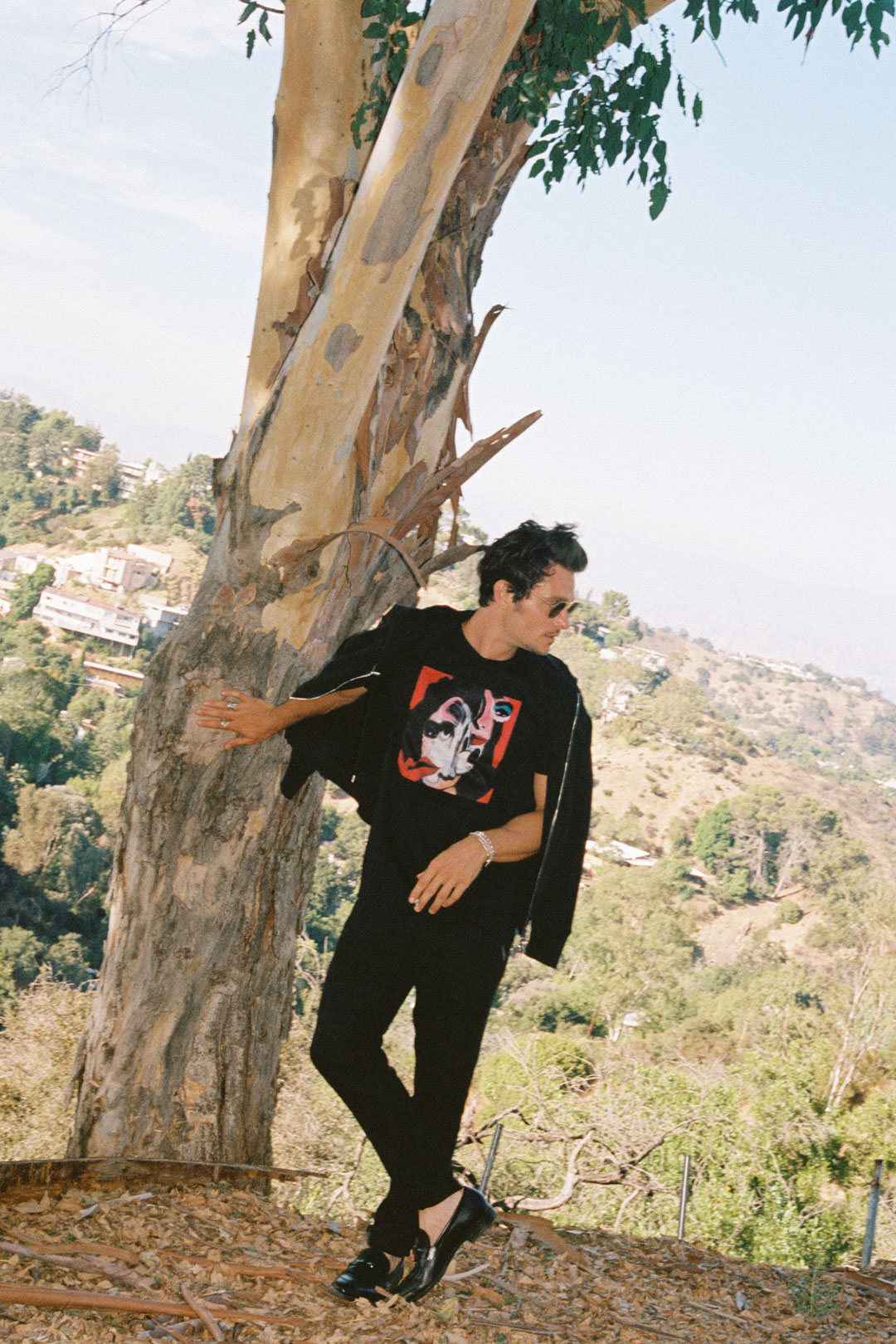 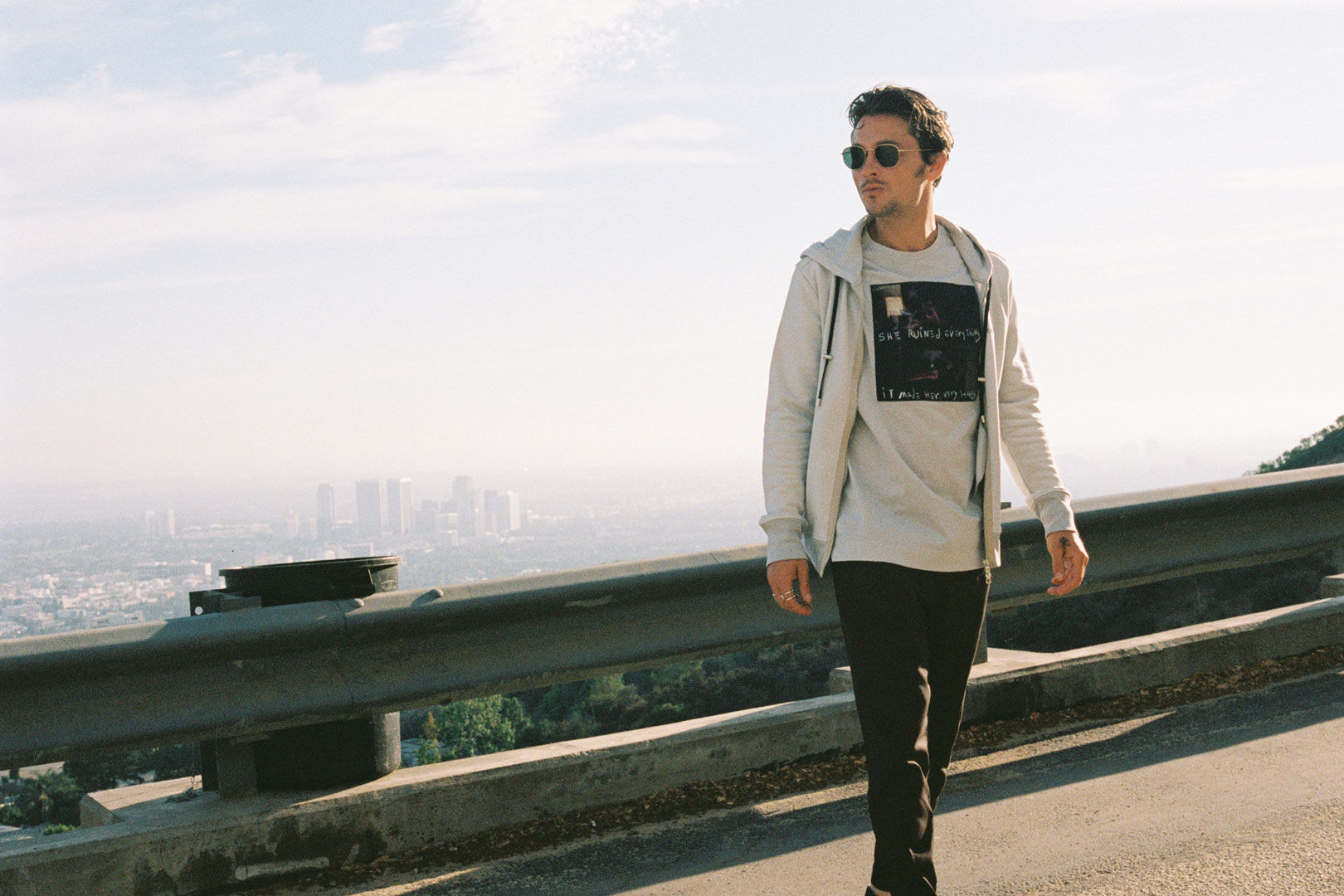 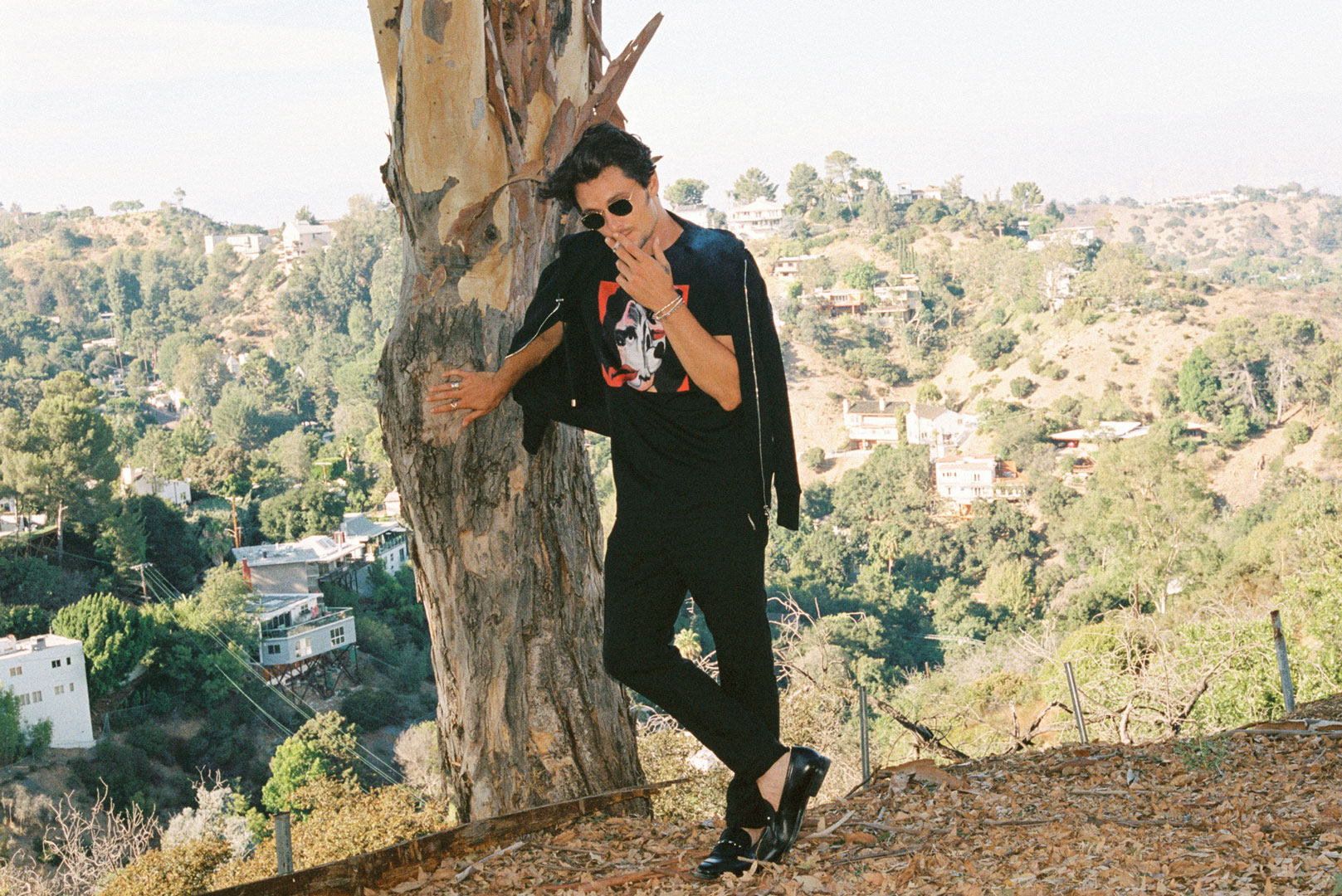 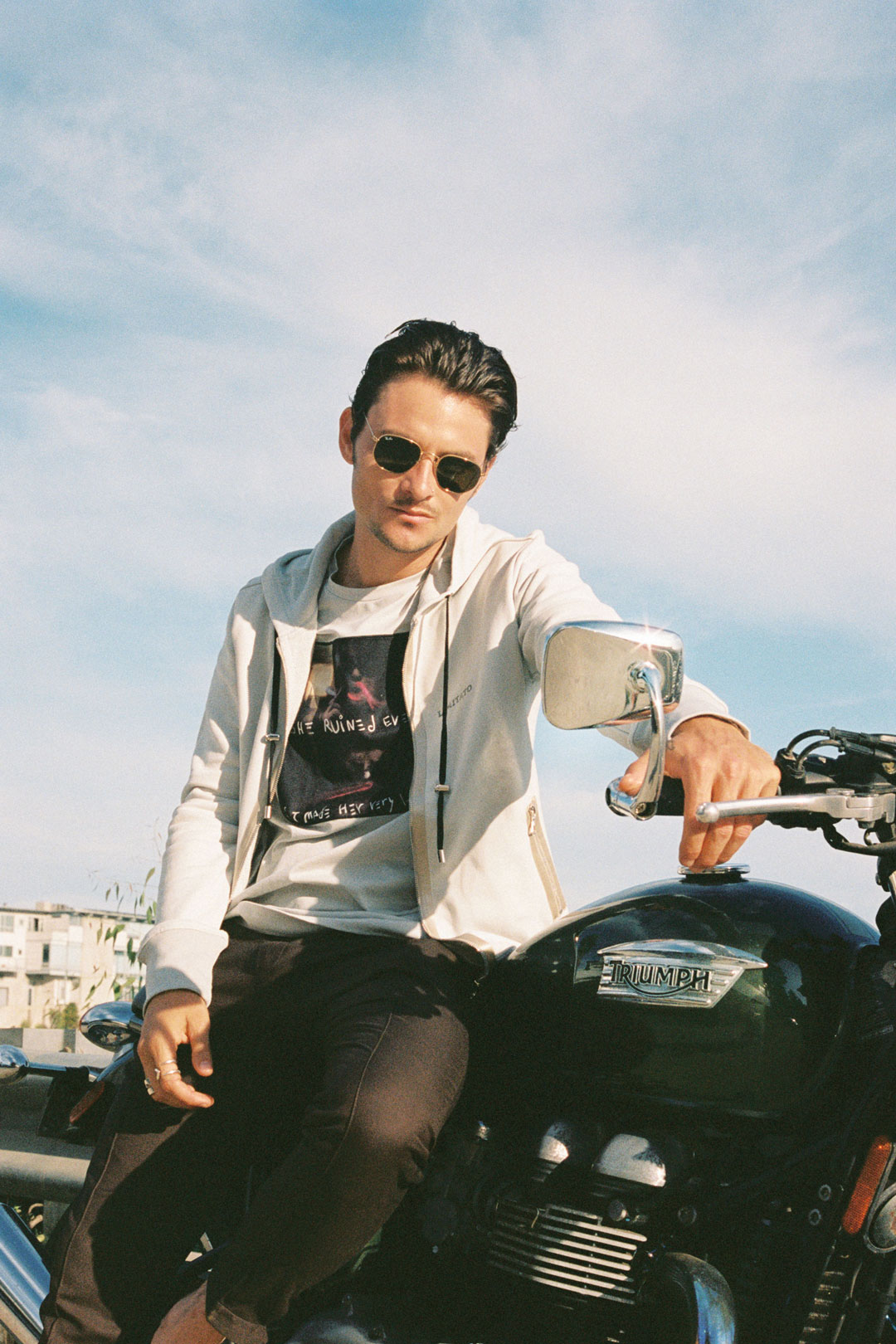 For an exclusive behind the scenes interview with one of our very own artist collaborators we speak with inspiring artist Jean-Paul Fauves, a man driven by the power of the soul and the underlying connections we all have as humans.

Raised in Costa Rica to what he describes as ‘parents with good resources’, Fauves enjoyed regular snowboarding holidays in Canada and Utah as well as surfing at one of his father’s many beach houses in the US, but this, he describes as the ‘nice part’. As underneath the material wealth was an intense pressure from his father, who he felt a distinct lack of closeness from.

“My father was very disciplined and I perhaps felt a lack of love from him. However, I later realised that it was just the way he was and I believe it helped to shape me to be who I am today,” he says.

After his parents divorced at 19, Fauves fell into a dark period of drinking and drug-taking, before finding his way to studying as an International Bachelor of art in Spain, where he exelled and even won awards. But it was an encounter on his school bus as a child that first prompted his love of the creative world.

“At about 10 years old I used to ride the bus to school and it would take a good 40 minutes to get there,” he says. “I got to know an older guy who would sit drawing cartoon characters and he knew what he wanted to do in life - that was it. He wanted to be a cartoonist in Disneyworld and I was really taken by that direction.”

Rather than following the itinerary of standard class studies, Fauves would doodle and spent most of his time in class drawing in the back of his notebook and it was this organic process of finding art as a mechanism to express himself that led to the steps he made to disconnect himself with an environment that could potentially hinder his own identity.

“It was important for me to disconnect with Costa Rica, to cut loose from that art structure and to be honest from an element of narcissistic, almost snobbish energy. I didn’t want to be around that and I wanted to form my own identity,” he adds.

This negativity wasn’t exclusive to Costa Rica either and is something Fauves has experienced throughout his time on the international art scene. However, a spirited approach to his work and tapping in to a ‘Universal frequency' has enabled him to utilise these ‘negative forces’ to generate thought-provoking expressionism that is gaining a considerable momentum of attention.

“I enjoy the fact that art can mean different things to different people,” he says “For me it is about connecting within the unknown soul, the roughness of the spirit to make it known. The core essence for me is that we are much more than just a body. There is a real opportunity to unlock powers of change and to realise something more than just distraction and desire. I create my work by connecting subconsciously with all these influencing factors from real life situations and how they become lessons for us as humans,” he adds.

Fauves' inspiring take on the connection we all have to one-another is mirrored in his openness about ‘art’ in general, an industry he sees without pattern, format or boundary and one that evolves constantly where he can learn from other’s interpretations.

“It’s not an individual task. All humans are connected through the same source, we all have our own criteria,” he says “There is a lot of bad energy created by people hating, it’s not my way, but I understand that everyone is entitled to their own opinion and I can use this to inspire my work,” he says.

One of Fauves’ most recent collaborations has been with LIMITATO as one of our key focus partnerships with the latest collection.

“For me number one is connection. I feel a connection with LIMITATO and with the team. What you guys do is with passion, excellent vision and a strength of purpose,” he says. "This is a way of reaching a new market through different platforms. I feel we are all educated into systems that don’t work. I want to unplug people from the structure to really learn and believe this is how people become truly unique,” he adds.

And a word on the artwork used throughout the collection...

Quite simply……"These pieces search deeper into your spirit to uncover your true self!”