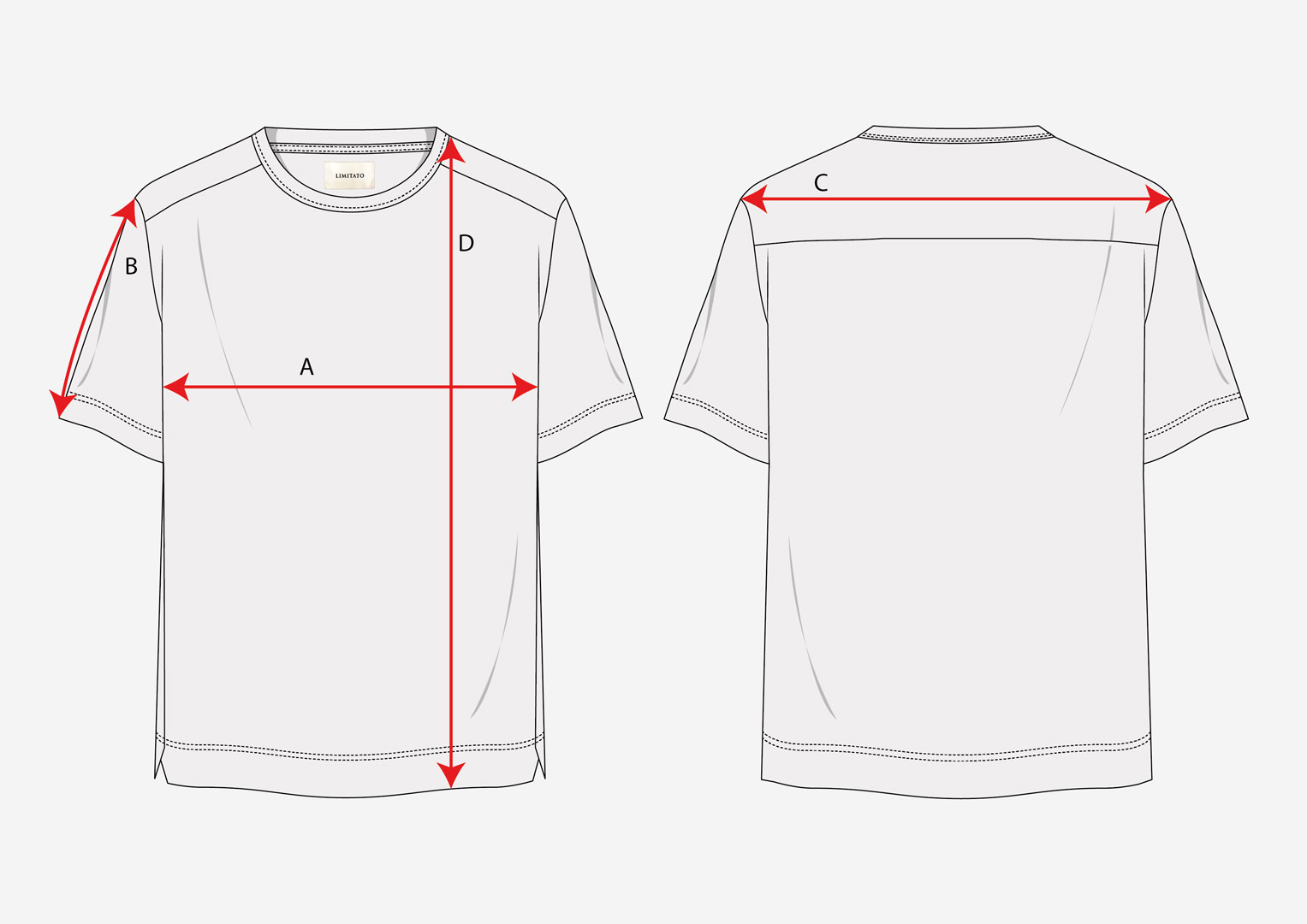 A. Chest: Measure the widest part of your chest

B. Sleeve length: Measure from the top of your sholder to the cut

C. Shoulder width: Measure the width between the outer points of your collarbone

D. Front length: Measure from your neck down to the waist Mr. Moore’s acting career started in the 1940’s where he starred as an extra in several films. In 1962, Sir Roger Moore had his international breakthrough as an actor when he landed the leading role in the television series The Saints but he is mostly known being the man who replaced Sean Connery in Ian Fleming’s James Bond series. Throughout his long career, Mr. Moore starred in some of the biggest movies of the 20th century. At the age of 75, Sir Roger Moore had the honor to be promoted to Knight Commander by the Queen of Britain.

More by the Artist