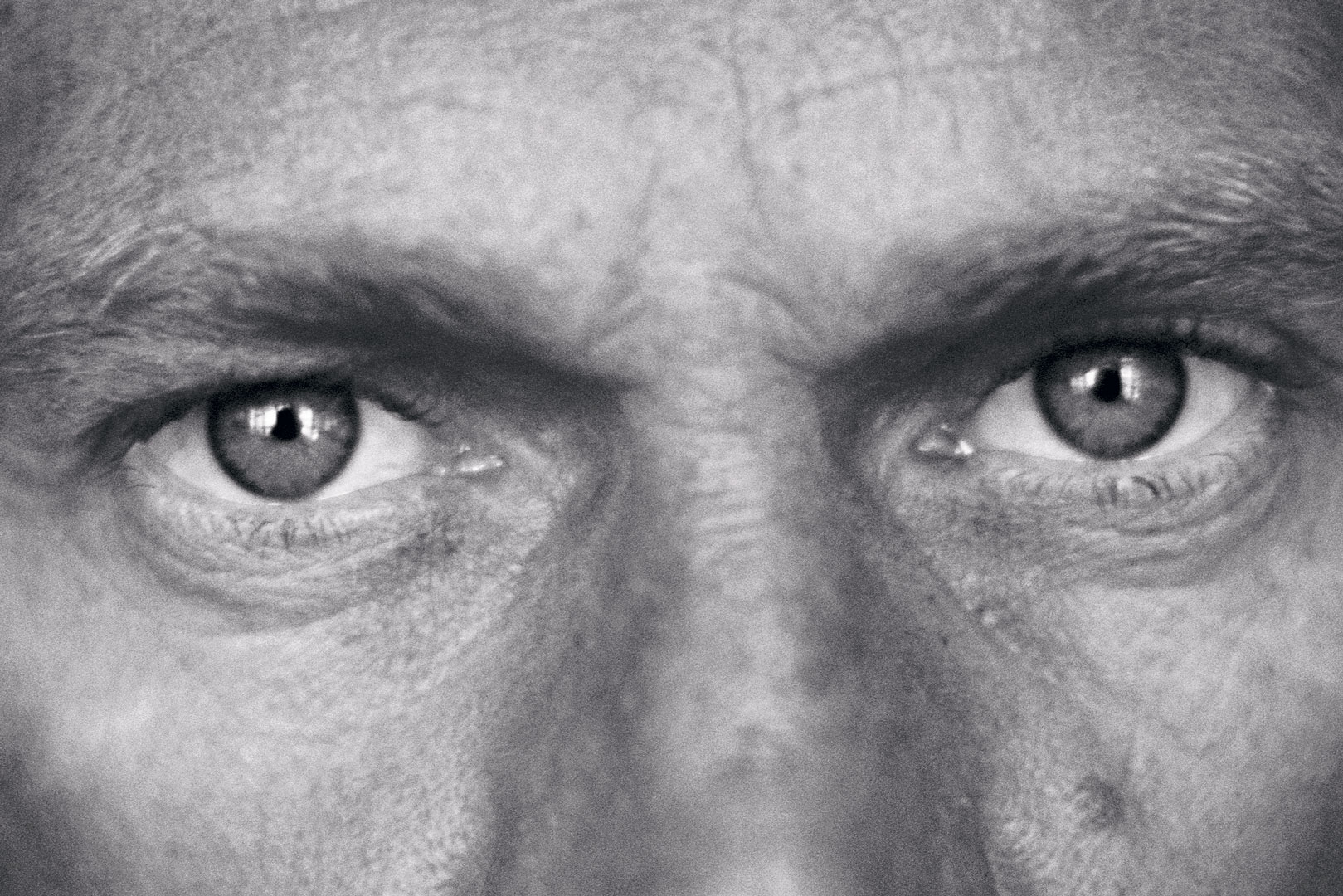 To put it bluntly, Steve McQueen was as complex as they come and although he commanded the attentions of the greatest film producers and directors globally, he was often problematic and certainly an individual that would quite simply follow his own nose.

Born of Scottish decent and to a single mother, McQueen had enlisted into the military shy of his 18th birthday and latterly studied acting in New York. In the early 1970s he was widely regarded as one of the greatest male actors on the planet and in 1974 was also the highest paid, although shortly following this monumental career status, he disappeared from the limelight to travel around the US in his motor home and with his motorcycles. His Hiatus lasting until around 1978.

A rival of the late, great Paul Newman, the ‘King of Cool’ and a star of films including The Great Escape, Bullet, Tower Inferno and Papillon, McQueen’s name is synonymous with the big screen and with that edgy persona that made him even more intriguing. If ever there was a scene that was more popular across the globe than Hilt’s (McQueen’s character) attempt to jump the barbed wire as a prisoner in The Great Escape, then we’d like to see it!