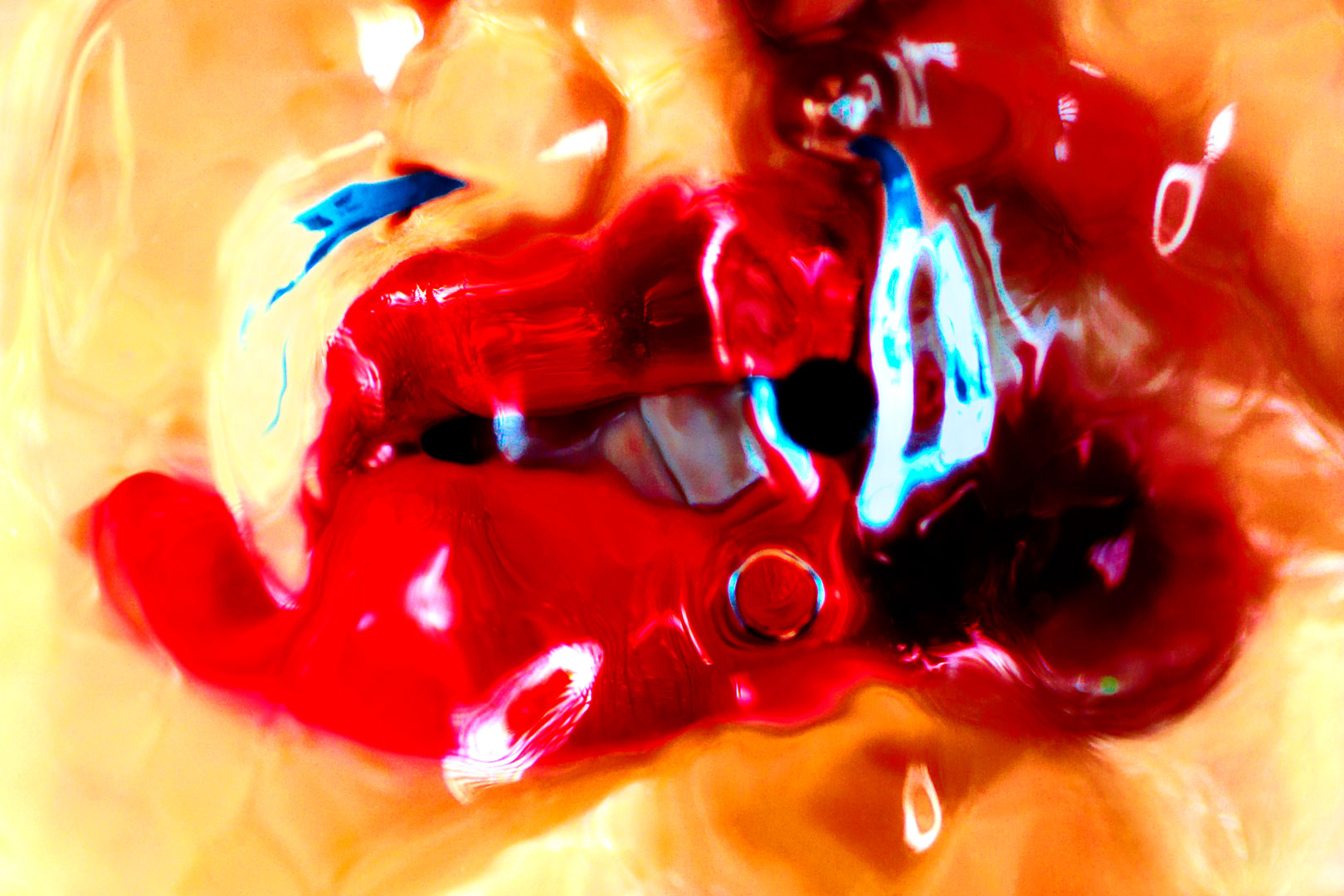 GIULIANO WILL TAKE WHAT YOU NEED, AND IN RETURN GIVE YOU SOMETHING FAR GREATER THAN WHAT YOU ASKED FOR.

Giuliano Bekor has made an iconic name for himself in the world of photography since launching his commercial career in New York City shooting beauty, fashion and entertainment campaigns for premiere ad agencies and the covers of global magazines.

Digging deep into his subject to unearth their inherent strengths and vulnerabilities, Giuliano creates images that evoke drama and sensuality, always staying true to his unique vision.

By mixing classical elements with his unparalleled and boundless imagination about modern culture, Giuliano incorporates unconventional lighting techniques in his large format visual style that result in images that force the viewer to reinterpret how they see photographs.

The images evoke an emotionally raw, dramatic and glamorous style. Each work presents a narrative that takes the audience to a different dimension; one that is dangerous, addicting and often, taboo. A breathtaking melange of human forms rendered abstract with highly saturated colours, lashings of light, extreme textures and bold silhouettes.

Giuliano has recently taken his photo virtuosity over to the world of fine art, creating and producing his own privately conceived shoots, while consistently building a collection of mesmerizing photographs.

His 2015 participation in Salone del Mobile in Milan solidified Guliano’s reputation as an “art world favorite” Since then, galleries in Athens, Paris, New York and Los Angeles have hosted solo shows of hisseries/work.