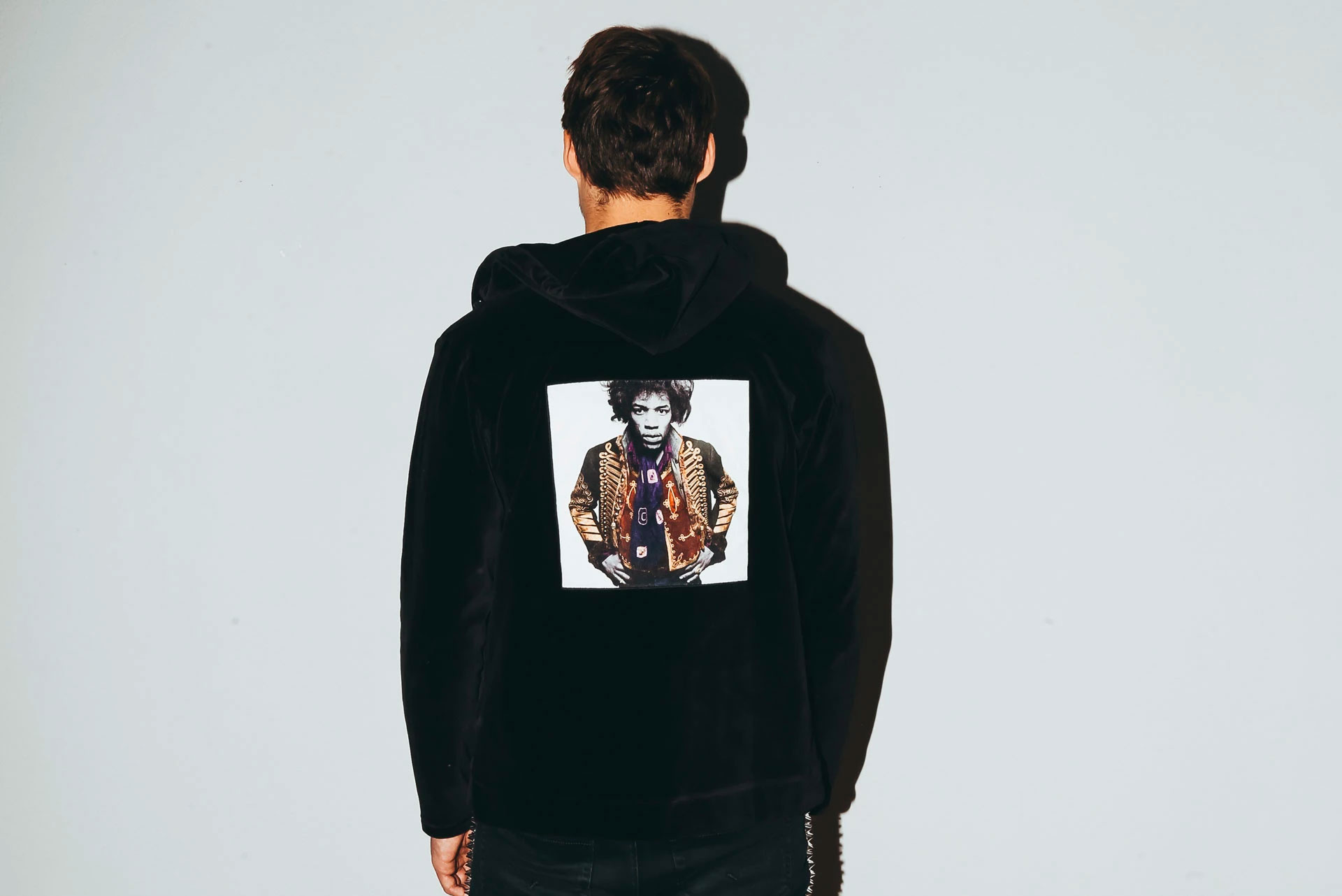 In a career spanning almost seven decades, Mankowitz has photographed a huge number of well-known artists

Gered Mankowitz was born in London in 1946, the first son of the author and screen writer Wolf Mankowitz and the psychotherapist Ann Mankowitz. He left school devoid of any academic qualifications aged 15 and served a short but intensive apprenticeship at Camera Press Ltd., having been inspired to pursue photography by the actor Peter Sellers. Gered established his first studio in Mson’s Yard in 1963, in what was to become the very heart of 60's swinging London.

He met and photographed Marianne Faithfull in 1964, who was managed by the mercurial Andrew Loog Oldham, who also managed the Rolling Stones. Gered started working with the Rolling Stones in 1965; he toured America with them and produced several album covers for the band. Early in 1967 Gered worked with Jimi Hendrix & the Experience producing, during two sessions at his Mason’s Yard studio, images of Jimi that would go on to become some of the most iconic and widely known portraits of the great musician.

Over the past 50 plus years Gered has continued to work in the music business as well as contributing to many leading magazines and also taking prize winning images for the advertising industry.

Currently Gered has been concentrating on books and exhibitions as well as producing and selling printsin galleries all over the World. In 2016 Gered was awarded the distinction of a Fellowship of The Royal Photographic Society. He is based in Cornwall where he has also been a part-time lecturer at University College Falmouth.