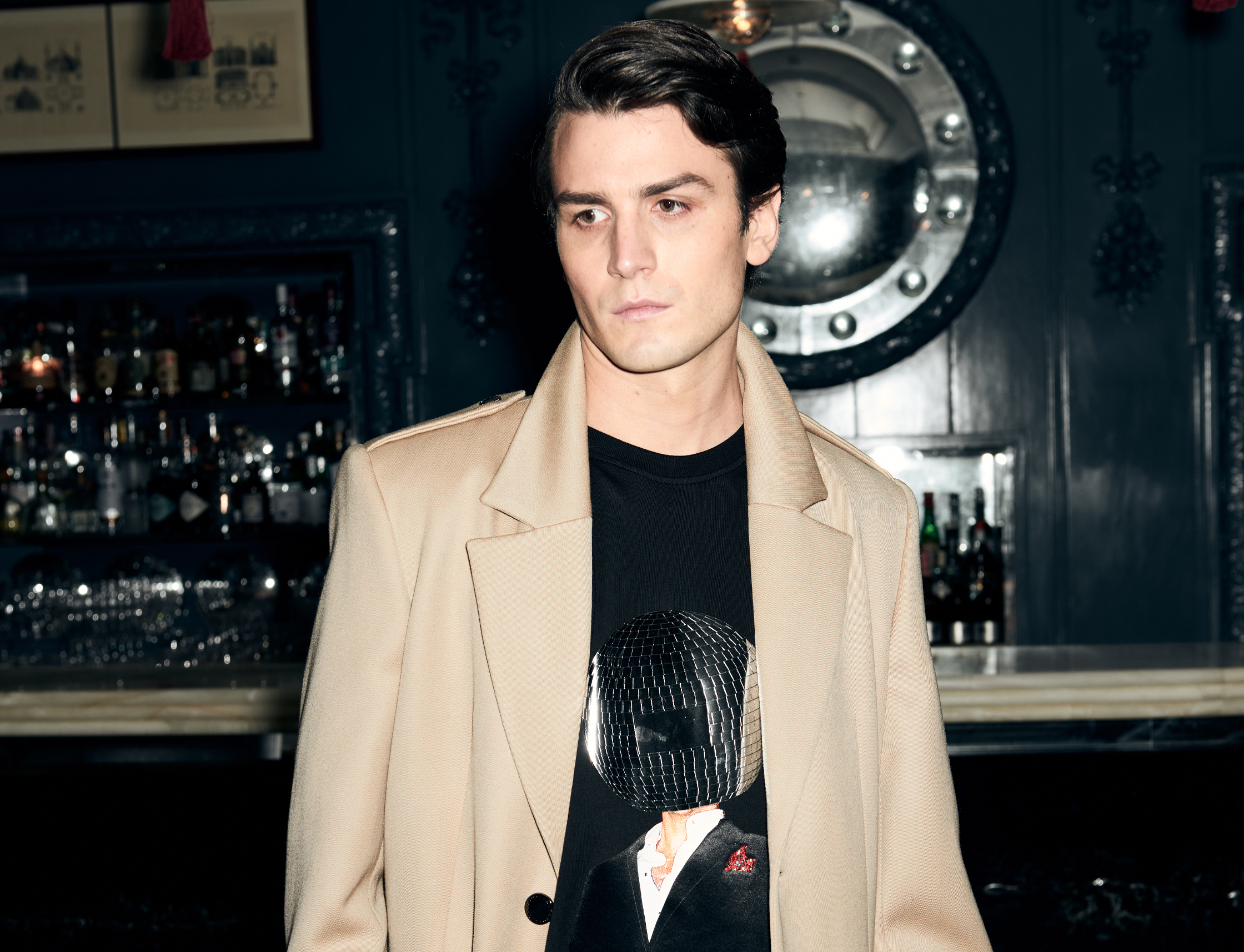 The blandness of contemporary celebrity photography is the antithesis of Dylan Don’s creative mindset, where he instead packages and delivers a humour and character in and around his subjects.

A far cry from his origins in Bavaria, Don richly presents his portraits with an abundance of colour and extravagance. Conceptualising, playfully mastering and setting the foundations for us, the viewers to imagine the narration around what we see.

Allowing us a window into his world, Don takes convention by the balls and gives it a good twist until something exciting comes out. His cleverness with light and shade, fused with the poise and impact of his subjects, bringing them into the foreground of such bold and beautiful backdrops, is an unquestionable craft.

Dylan Don allows for fantasy, for sophistication and abundance where campaigns belong on the big city billboards and his portraits on the cover of Vogue.