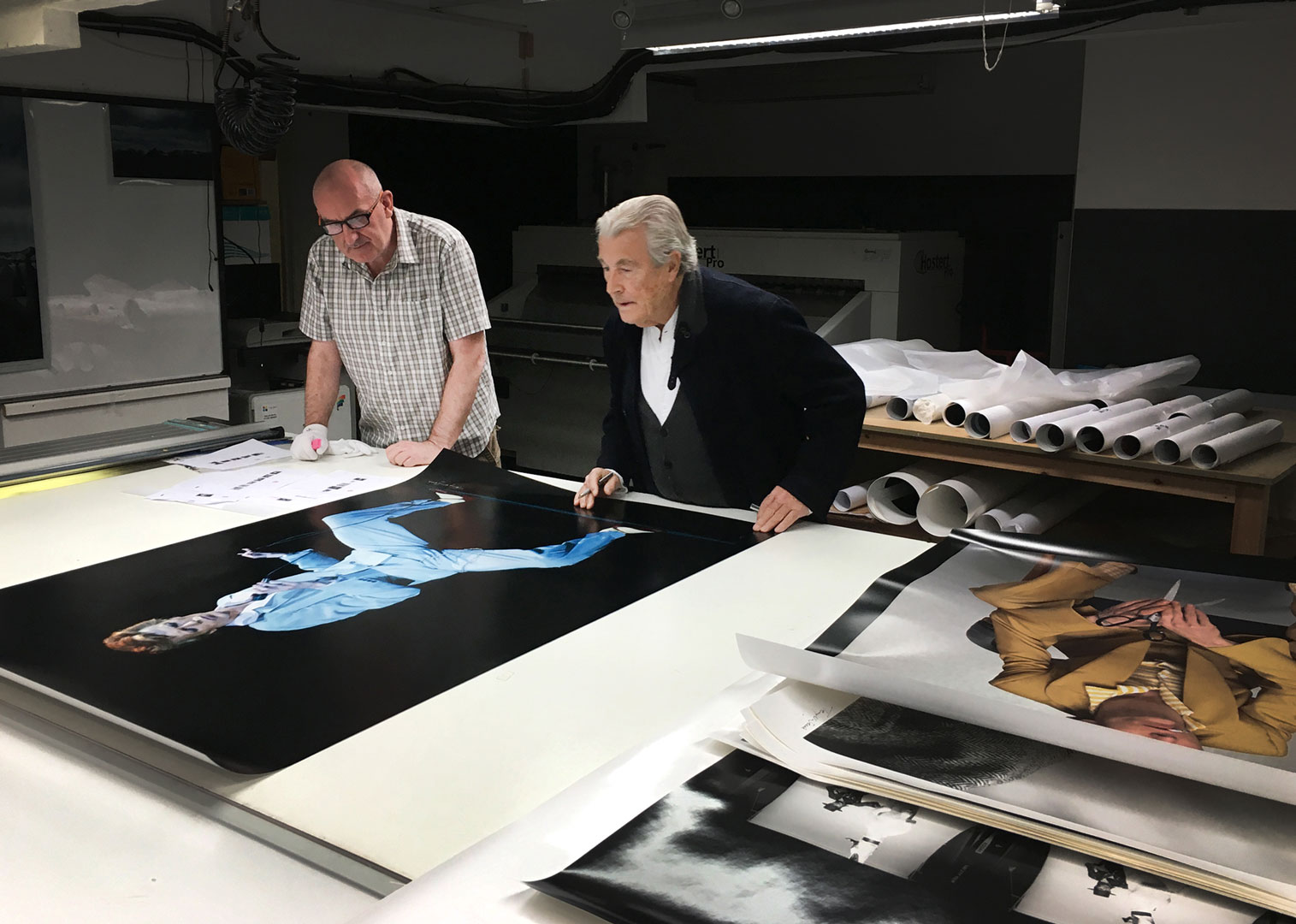 On Saturday November 16, the world of photography lost one of its true legends in the masterful Terry O’Neill.

A raw talent that was built purely from humble beginnings and an unmatchable ability to capture those perfect moments in time, O’Neill was the man behind the lens of many of the rock-star, fashion and Hollywood images you see today.

Not bad for a man that wanted to be a flight attendant eh?

Perhaps best known for his photograph of starlet Faye Dunaway - also his wife -  after she won her Best Actress Oscar in 1977 for 'The Network’  O’Neill was trusted and friends with the world’s top names, from David Bowie, to Kate Moss, from Jimi Hendrix to Sean Connery.

At LIMITATO, Terry O’Neill and Iconic Images was our first collaboration. He loved what we were doing, but not half as much as we loved his work and the man himself. So we pay tribute…

For the next days we will be focussing on the Terry O’Neill collection. A showcase of his talent and the best way that we can say thank you to a legend.

We will miss him