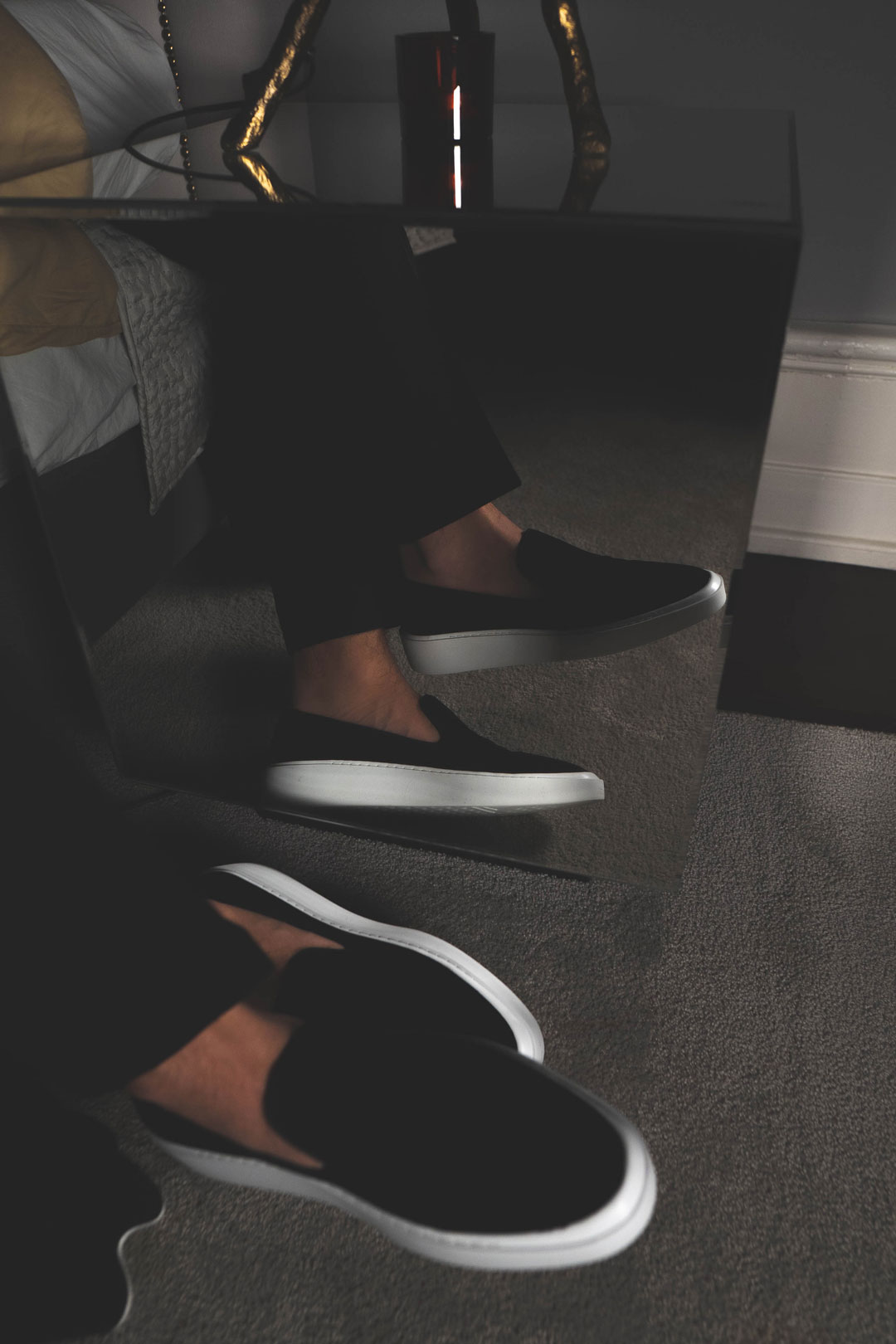 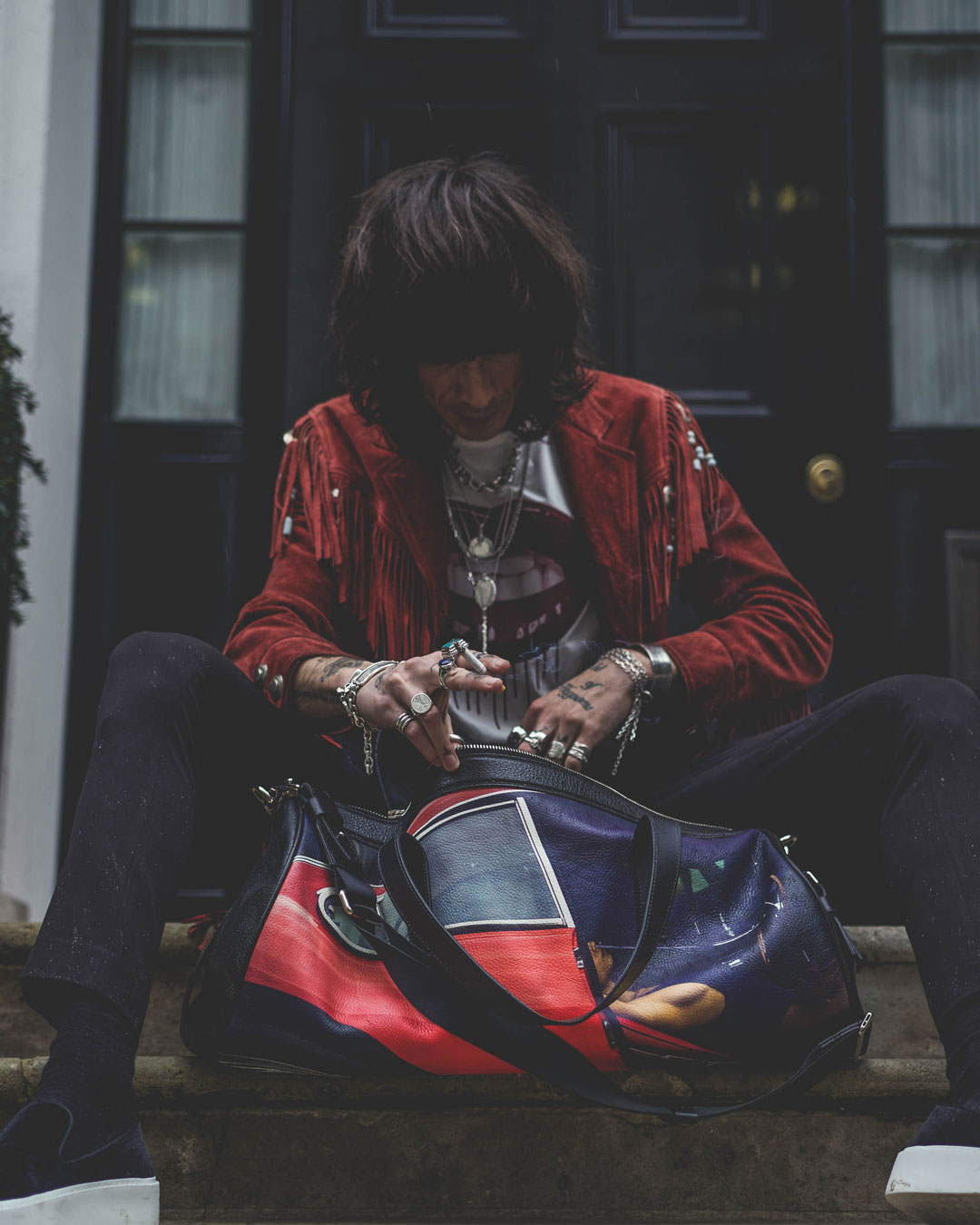 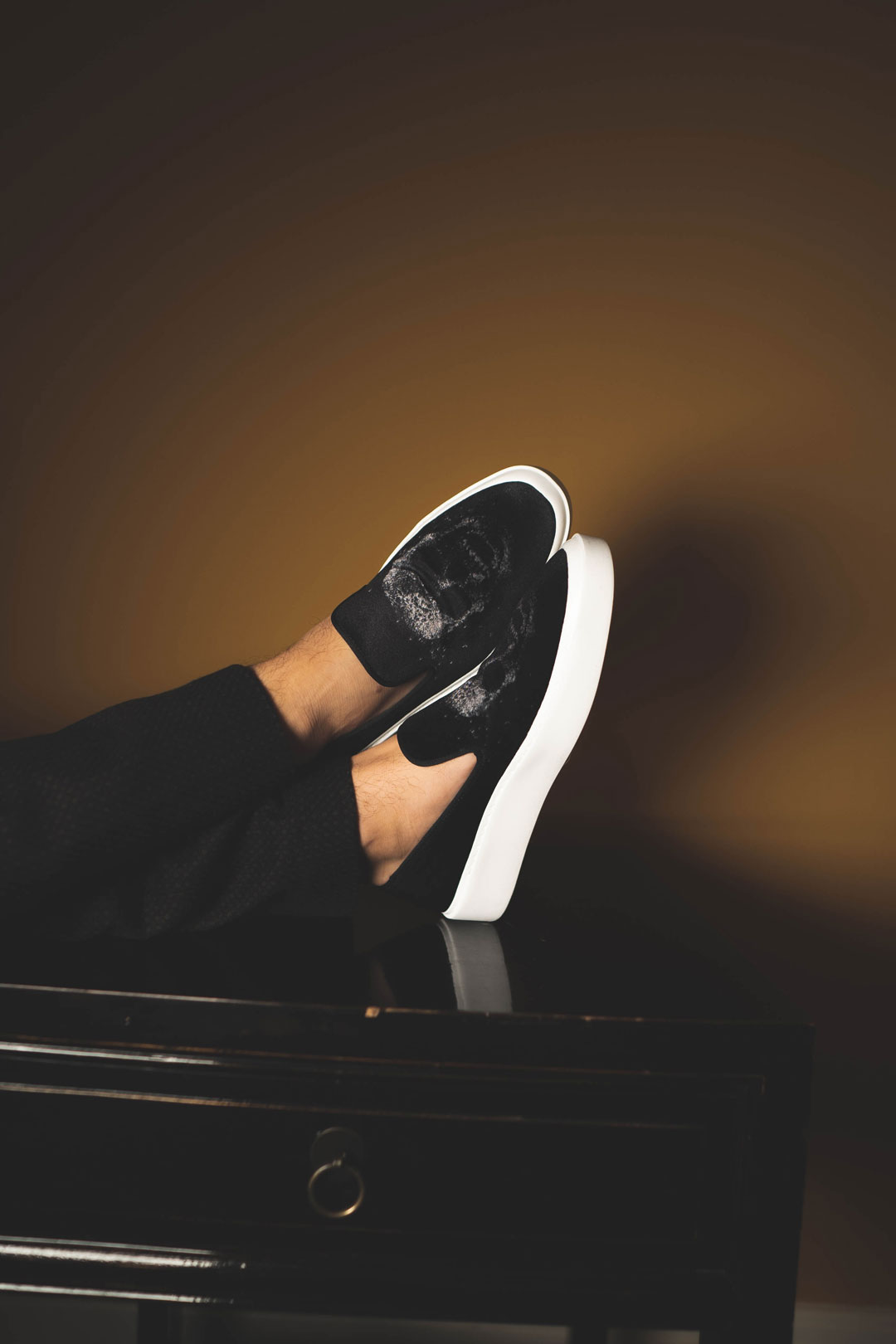 SS/20 sees us venture into new territory and nothing can more exciting for us than to see our first ever footwear collection come to fruition - we call ‘em Sleakers!

But, as believers in true craftspeople, we haven’t just knocked these babies up ourselves - of course not - we’ve partnered with our favourite, creative shoe-making genius Antonio Panella, one of the partners behind the amazing Project TWLV boot brand and former creative mind behind Paul Smith footwear.

“I first met with LIMITATO at Pitti Uomo in Florence a couple of years ago,” says Panella “We started to talk about the collaboration I think the next time we met, again in Florence six months later.”

With the term 'Wearable Art’ resonating well with both Antonio and business partner Henrik Hobik, the idea to collaborate started to move quickly with the design and direction playing second fiddle to the overall concept.

“Initially, we didn’t even talk about product or a specific direction, the brief was clear form the beginning for us that this was all about ‘Wearable; Art’,” he adds.

In true LIMITATO style, the product itself is something that hasn’t been seen before. The Sleaker, is neither a Sneaker or a Slipper. It mergers two distinctive products with the purpose of creating a new one.

“The Sleaker is fabricated in velvet material and a modern lightweight sole, to provide both style and comfort to the end consumer,” adds Panella. “The outcome has been amazing from both points of view. I believe we have an amazing chemistry with LIMITATO.”

With the velvet fabric providing the product with the obvious question of ‘Will people like them?’ Panella has already seen a positive engagement and believes this is only a small sample of what is to come…

“I ALWAYS get a positive reaction, every time someone sees the Sleaker, which is hugely promising. I think velvet will do really well because it suits the LIMITATO brand,” he says. "We have also developed a lace-up version for next winter and people are already booking it. I believe this could be killer!”.

With Panella unable to identify just one of the Sleakers as a favourite instead listing green and burgundy velvet; Jaguar Pizza (design); and then Blazer White and Blazer Black Suede, there is a distinct feeling that LIMITATO is already becoming something a little more than just a ‘fashion brand’.

“LIMITATO is anything but a simple fashion label. It is distinguished by its content and the ability to stretch in different directions. It is a cult brand,” Says Panella.

* Project TWLV was first conceived at a meeting in Stockholm, during which two friends, Henrik and Antonio, exchanged their passion about shoes, particularly for well-designed and well made boots. The idea was born for a boot project with a collection of 12 styles.  A new product range that infused traditional classics with handcrafted details took shape, with emphasis on texture and dimension, simultaneously creating something unique and authentic.