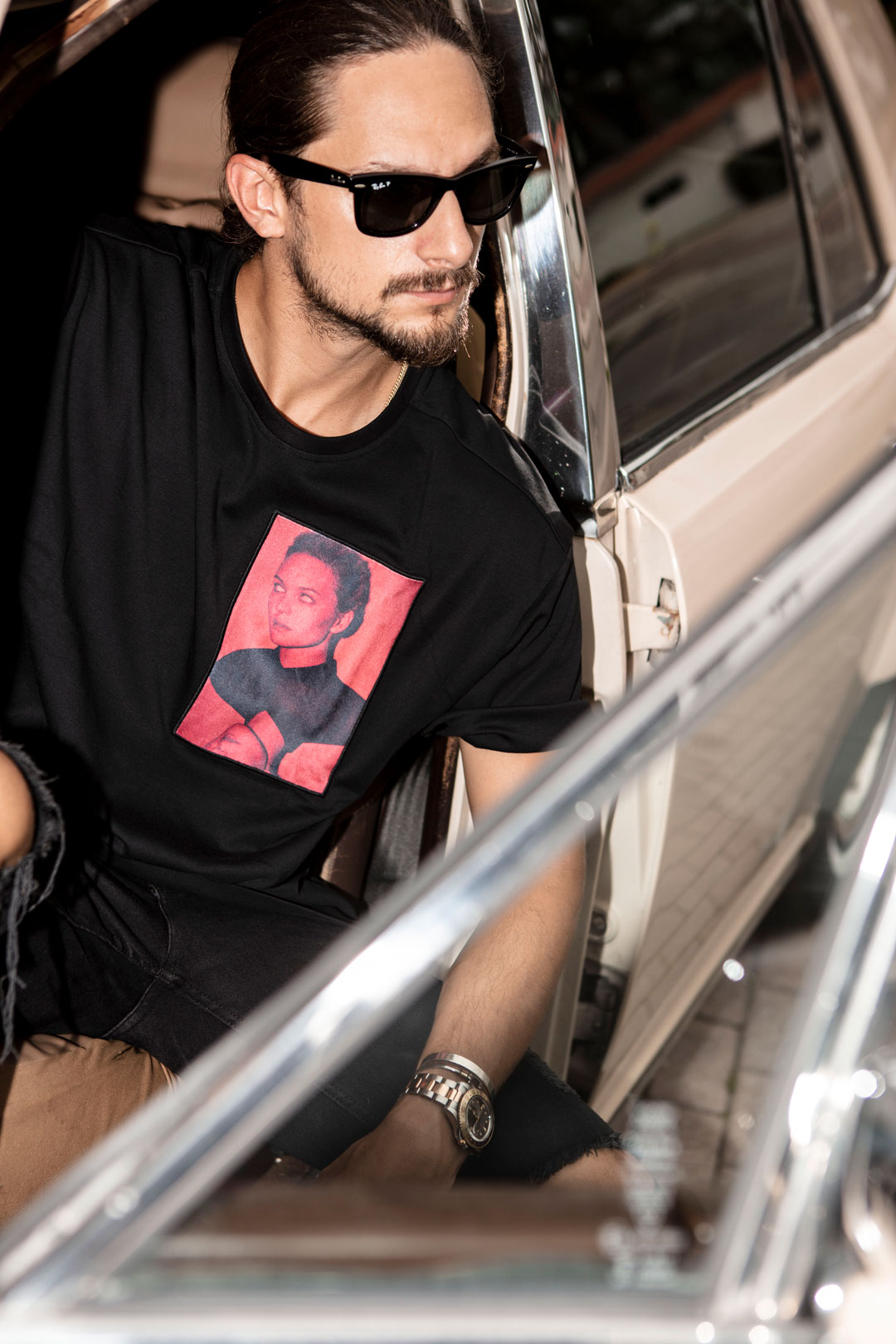 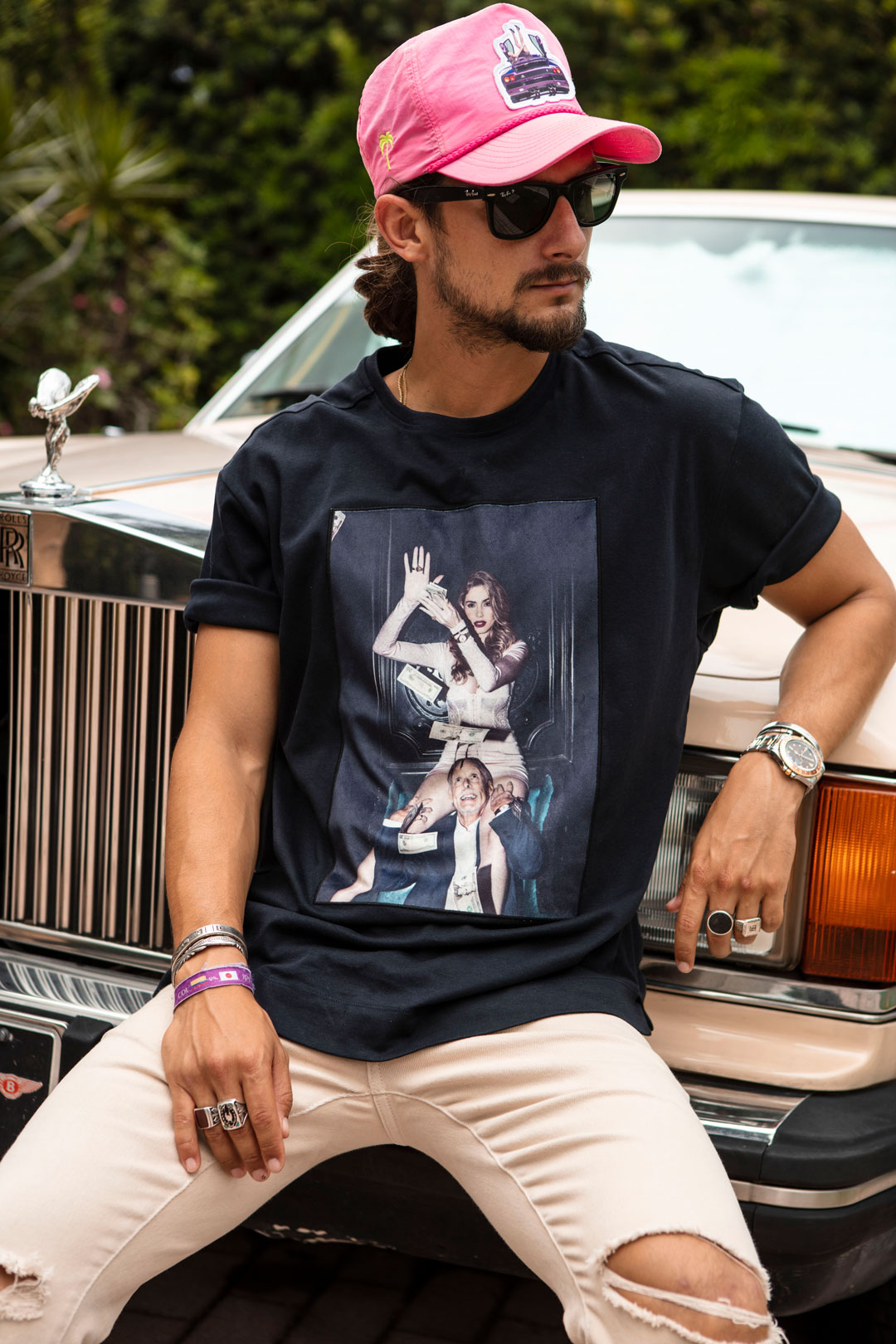 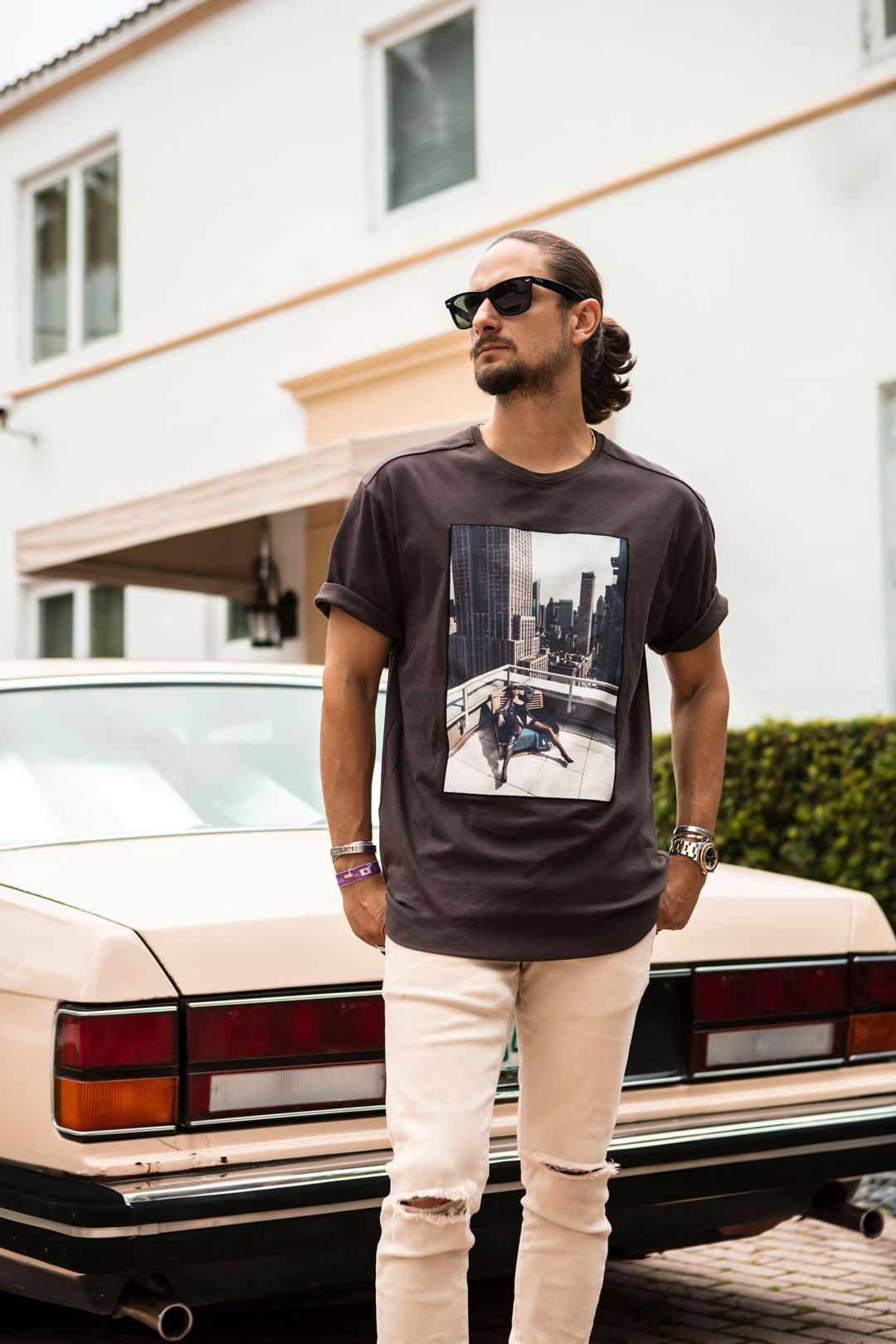 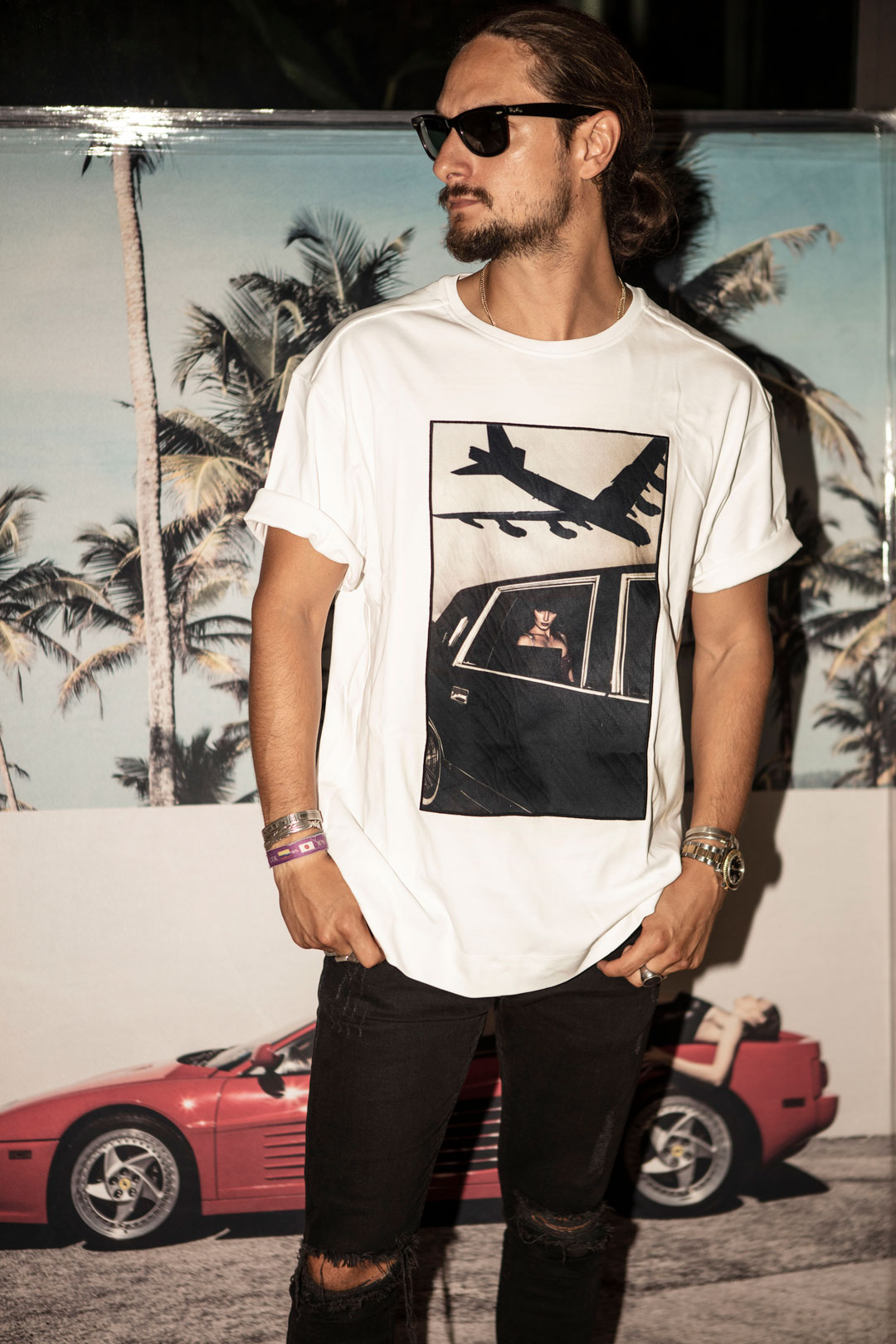 We speak to long-time collaborator Camilo Rios a.k.a RIOCAM during the Covid-19 pandemic, where in the UK we have been in lockdown for more than nine weeks and in the US, people are simply of the mid-set that they ‘simply need to work’.

While it’s true that the US seems to be suffering at the hands of an increasingly chaotic-minded President, RIOCAM points out that many American citizens have no option but to work due to their low incomes.

“It’s a very sad state of affairs, but the average take-home wage here is simply not enough to live on, so people are having to get out there to take the risk. Some rules are of course followed and we all have to wear masks, but it’s a very strange time.”

RIOCAM is cool, calm and collected - we like that - but he also has a passion that oozes out of him as we chat via London and Miami. So what makes him tick…

Born in Columbia and then moving to the US and eventually to Miami via Texas, RIOCAM was schooled and raised in the US with a passion to work in fashion in ‘some’ capacity.

“I was at college and one day walked past a local fashion magazine with a friend and started to look through it. It just seemed really poor, loads of advertising and not much else,” says RIOCAM "so we decided to start our own magazine called Level, which was relatively successful and was actually my introduction to being around photographers, and learning from them.”

With a lifelong interest in photography and iconic imagery, RIOCAM has a particulate fondness for the 1970s and a group of three photographers that really came before their time also known as 'The Terrible Three’  - Chris Von Wangenheim, Guy Bourdin and Helmut Newton.

“These guys have really influenced what I do today. They took fashion and made it to be whatever they wanted it to become. Fashion had been presented in just this luxury pristine way until they came along. I remember a Dior campaign in the early 70’s by Bourdin which featured a woman bleeding from gunshot wounds laying in a car,” says RIOCAM “This was a freedom and showcase of self expression, but it wouldn’t be able to exist today.”

After learning how to work a camera and from a pool of talented photographers that started at the magazine and moved over to LA, RIOCAM had a growing reputation that eventually led him to selling the magazine and building an immediate love affair with The Webster in South Beach, the multi-brand art-deco boutique and ‘place-to-be seen’.

“We really hit it off and at this time my work was building within the fashion world, shooting for the likes of Vogue, Rolling Stone and GQ,” adds RIOCAM “it was great and I enjoyed this time and I still have a great relationship there.”

Fulfilling an ambition to pay a homage to 'The Terrible Three' and to the aesthetic of the images they produced, RIOCAM started to create his own images, utilising the network he was now accustomed to conjure a ‘fantasy’ to the stories he was telling.

With semi-clad and nude women featuring heavily in his work alongside luxury cars and amazing back-drops, RIOCAM explains the nature of why he photographs subjects this way. “This is not about objectifying women, it’s showcasing their strength and control and an admiration for their form,” he says.

The use of luxury cars has become a regular feature thanks to RIOCAM's time as the founder of Toys for Boys magazine - a publication aimed at the male population and lifestyle - which he says was ‘pretty cool and carried him for some time’ in Miami as a fashion photographer and first introduced him to LIMITATO.

“I have a love of the 1970s style sports cars, including a vintage Lamborghini, but shooting them with models is tricky because they are so, so delicate. Some are complete carbon fibre which will bend under any sort of pressure, so I’ve had to be clever with the way I shoot them, but I can be done and dusted in under an hour.”

RIOCAM's unique and fast-way of working is down to his exposure as creative director of the magazine when his time with models was often a window of just 10 minutes. “That has most definitely shaped the way I work, but it has become almost second nature to me and I learned to work like this very quickly,” he says “understanding the heat and the intense sun and where it sits in Miami is very important too. It is brutal here, but helps to capture beautiful imagery and the wonderful bold, vibrant colours we have."

Understanding that photographers are often seen as carrying ‘baggage’ and ‘issues’ RIOCAM still holds a great admiration generically for those men and women behind the camera. He himself used the creative process as therapeutic process to create what he describes as an ‘escapism’ and the ‘creation of fantasy’ with humour playing its part.

First meeting LIMITATO seven years ago in MIAMI, RIOCAM says it was an immediate attraction through his love of both fashion and photography to support the new Wearable Art movement, “It was something I got right away, I think the idea of people being a moving, walking, talking canvas is and was intriguing, and the product itself does those images full justice. I love the guys too.” he says.

With fans of his work as far away Russia and Germany, Rios has been busy during the lockdown saga, with his second book commissioned and a focus on creating his own one art and upscaling existing pieces.

Until next time, we thank you RIOCAM!