Sitting down with Gered Mankowitz 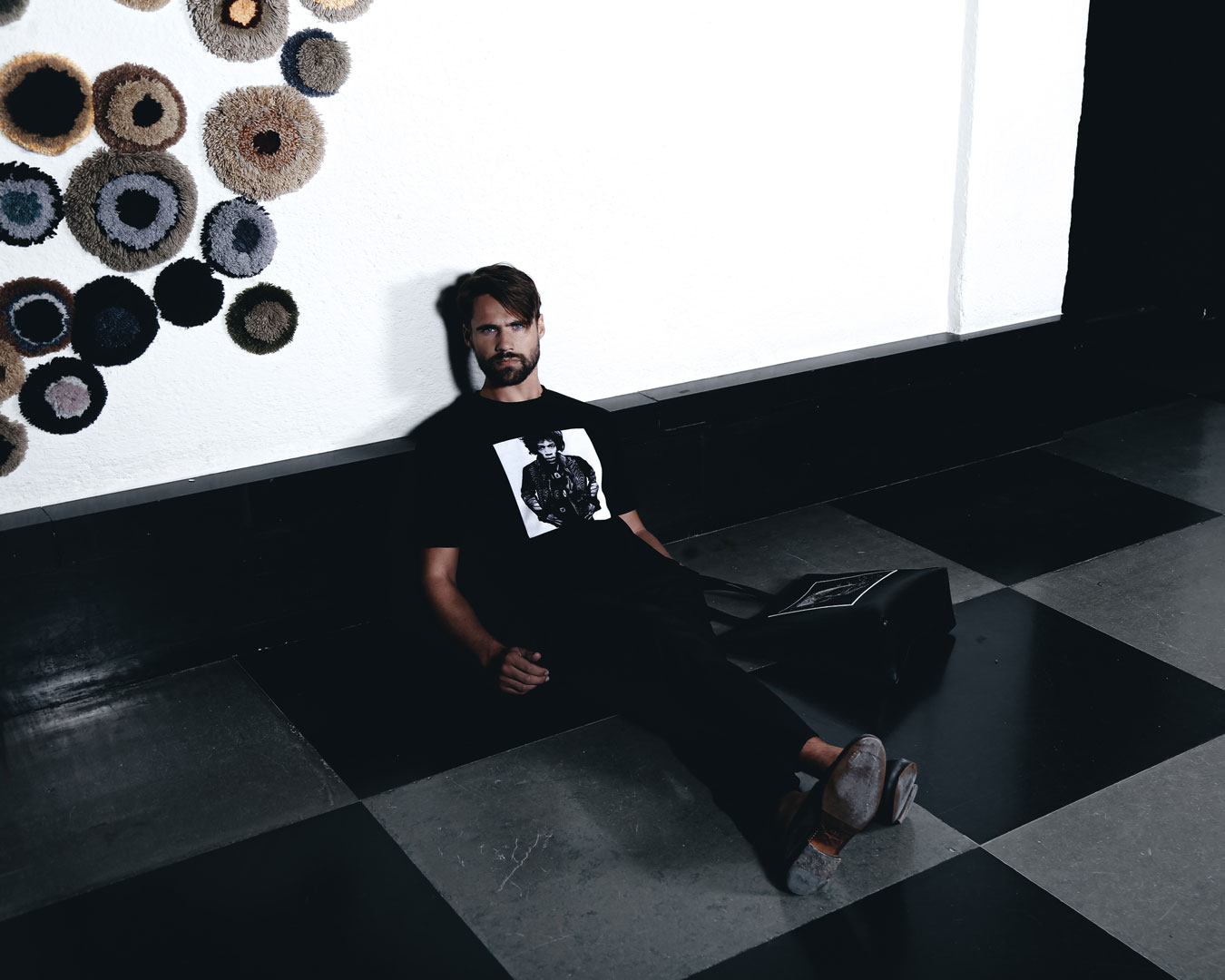 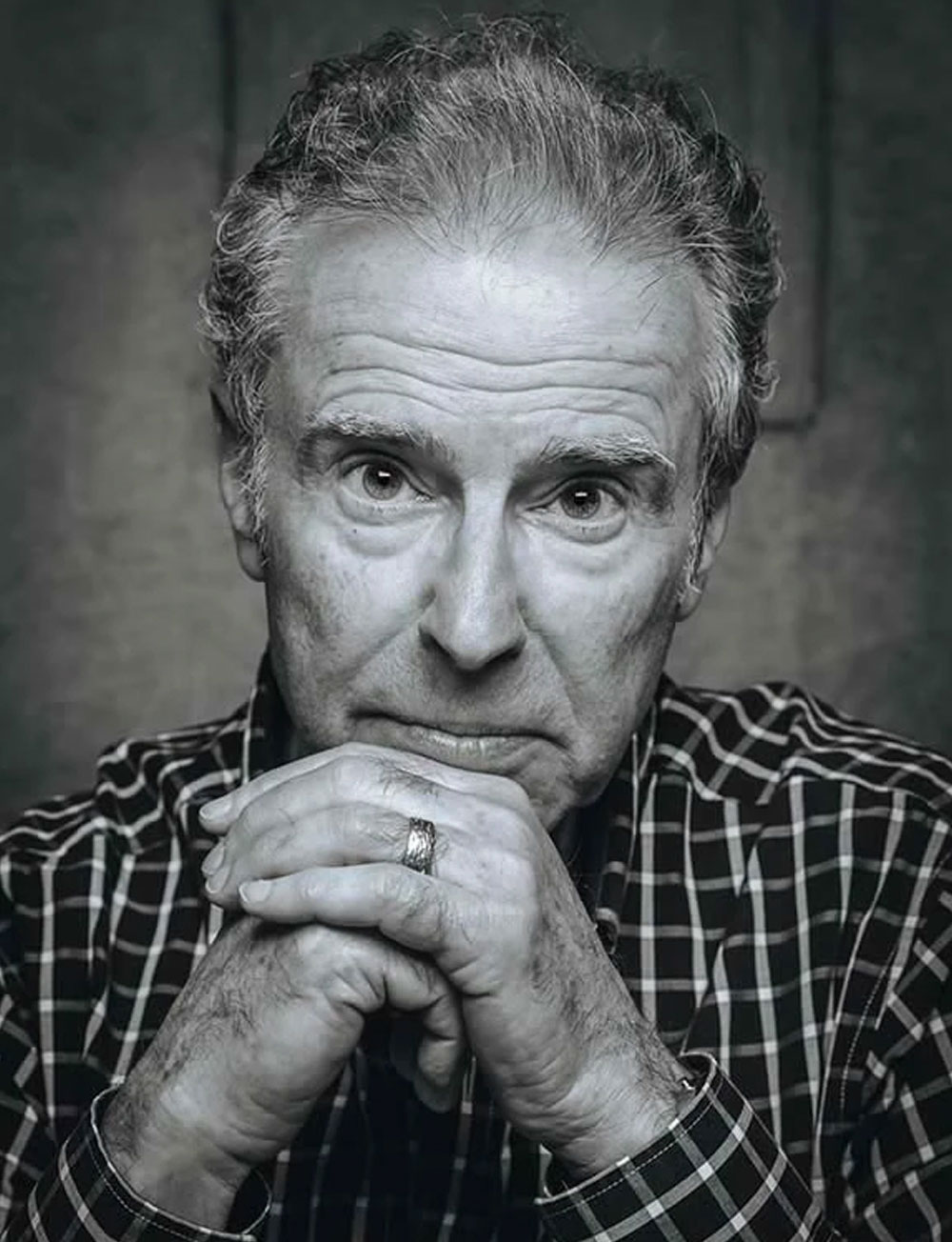 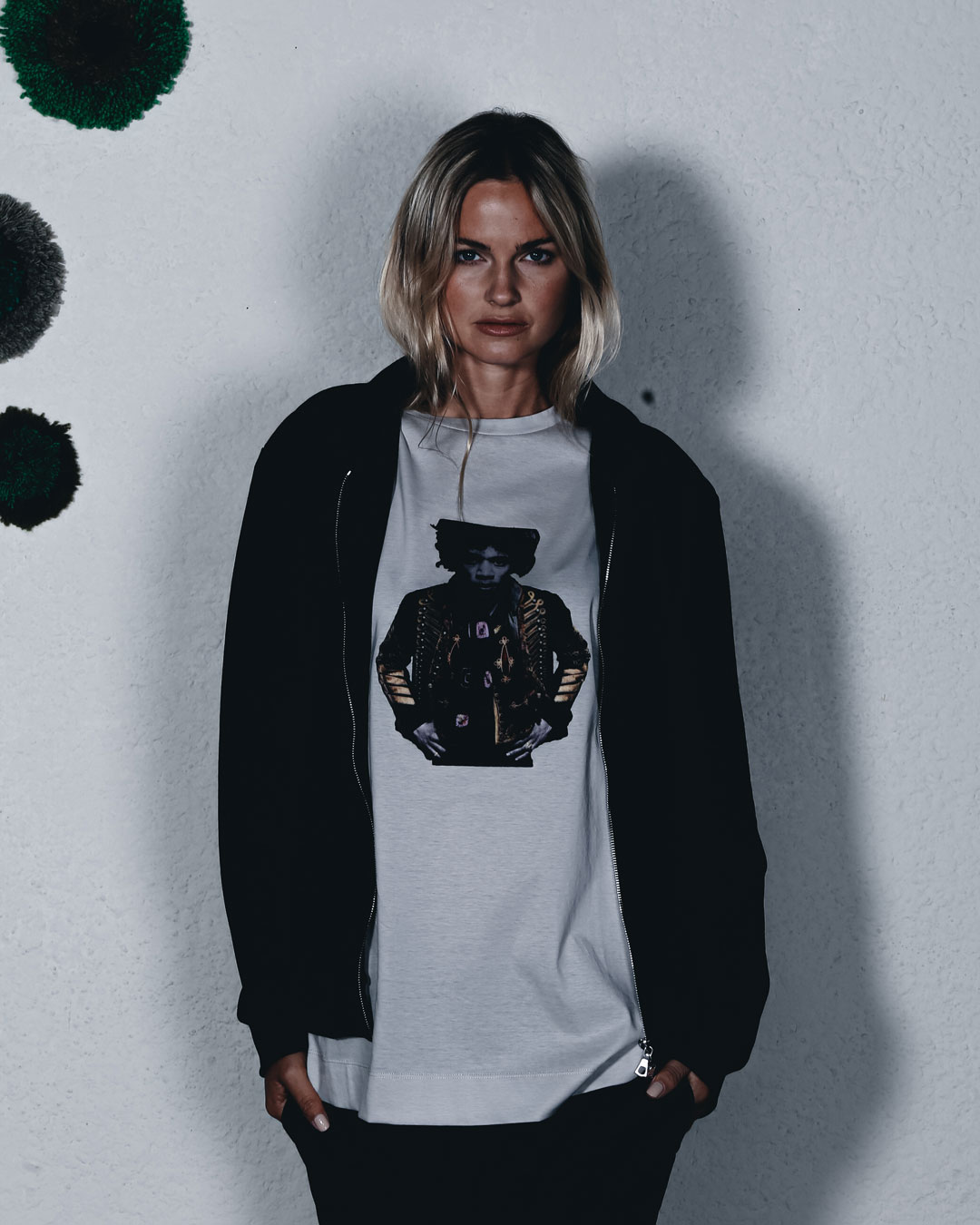 It’s a pleasure for us to be involved in our industry, where we are in daily contact with some of our heroes. It’s also hard for us, but at the same time exciting, to imagine what these creative eyes have beared witness to.

Here we speak to photographer and LIMITATO partner Gered Mankowitz about his life and career so far - another legend.

Can you tell us a little about your background, where you were born and schooled?

I was born in London and went to several North London co-educational “progressive” schools until I finally left, aged just 15, without any academic qualifications whatsoever!

What inspired the path of creativity behind the camera, were you always destined to do it?

I always felt destined to be “something” in showbiz, but didn’t have the talent to be an actor or musician, so photography emerged as my particular medium and Music as my primary subject.

Were you encouraged/supported by family and friends or told to pursue other careers?

I was greatly encouraged and supported by my family and my friends became my subjects, and I was never told to pursue anything else.

How did you start out in the world of photography. What truly inspired you?

The great comedic actor Peter Sellers was my initial inspiration – he was working with my father on a film project and came to our house for Sunday lunch when I was around 11 or 12. He was a mad keen amateur photographer and brought with him a full Hasselblad 500C kit. It was as he demonstrated this wonderous camera, while speaking in a mad Swedish Goon-show type voice, that convinced me to be a photographer and own a Hasselblad.

You are known for images of iconic figures, how did this part of your job transpire and evolve?

Around 1963 I opened my first studio and quite rapidly found myself photographing young musicians like Marianne Faithfull and The Rolling Stones at a time when the music industry was going through a revolution and was desperate to pull in young talent of all types to create images for their artists that would appeal to the emerging youth market. Most of the artists that I worked with at this time were in the early stages of their careers and my images of them would not attain Iconic status until much later.

What is your favourite photograph and equally subject?

I have made around 500 album covers and shot thousands of sessions over a career that has lasted nearly 60 years, and to try and pick one single photograph is almost impossible, but if I have to then I would say that my portrait of Jimi Hendrix that is known as Classic has to stand out. This portrait has become truly Iconic over the years and is one of the most famous images of Music ever taken and is recognised all over the World.

What is your style, what ingredients does a truly wonderful image need?

I have always resisted having a recognisable style because I always wanted my subjects to be the heroes in my portraits. I try to create a mood and an atmosphere that will encourage the subject to respond to the camera and give me that magical moment of trust and openness that makes a special portrait.

What does it take to become an extra-ordinary photographer?

I don’t consider myself to be an extraordinary photographer, not by a long shot, but to survive for as long as I have you need to be creative, determined, professional, passionate, sensitive, empathetic and bloody lucky!

Who do you admire?

The two photographers who I have found most inspiring are Irving Penn and Richard Avedon. More recently, I became a great admirer of Terry O’Neill and was lucky enough to make a book with him of our early Stones photos called Breaking Stones – he was an extraordinary photographer!

Tell us a favourite story behind an image you have taken?

When Jimi Hendrix arrived at my studio early in 1967 he hadn’t had his first hit, he was completely unknown, and none of us had any idea what the future was going to be for this extraordinary musician. He arrived wearing the now famous military jacket and carried a small canvas holdall containing a few shirts, a cloak and another military jacket, pretty much all he owned at that moment! He looked marvellous, charismatic, powerful, wild and unlike anybody I had ever photographed previously – I knew I had caught something special but had no idea how important the session was going to become!

What were you first impressions of LIMITATO?

What do you like/admire about the brand and its drive to provide wearable art?

I love the consistency of quality and luxury throughout all aspects of the clothes themselves, right down to the smallest detail of the packaging.

Do you have a favourite piece from the forthcoming collaboration and why?

It has to be the colourised Hendrix print on the black velour zip-up hoodie. It’s a pure rock n’ roll piece and a complete statement