In memory of Terry O'Neill 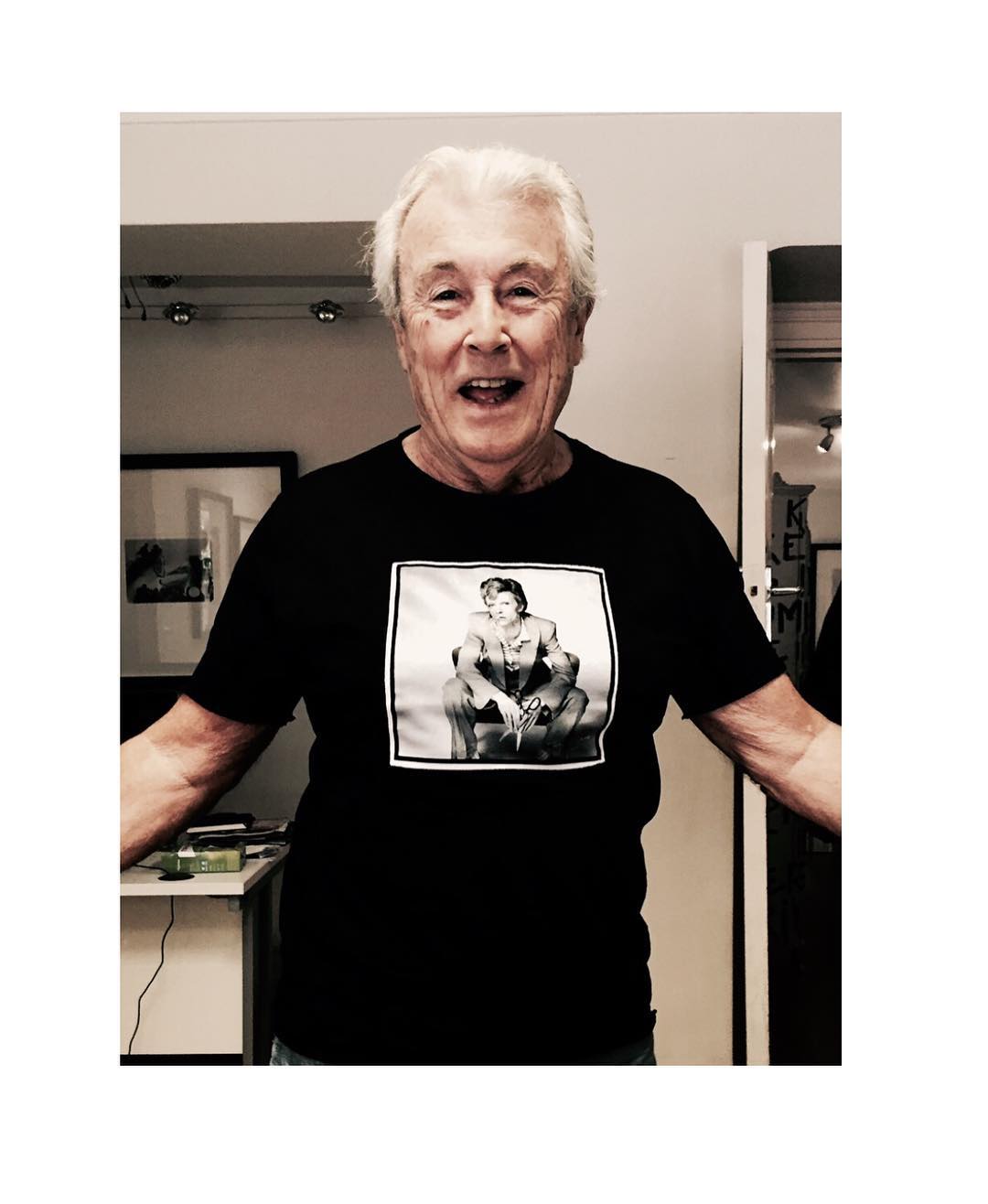 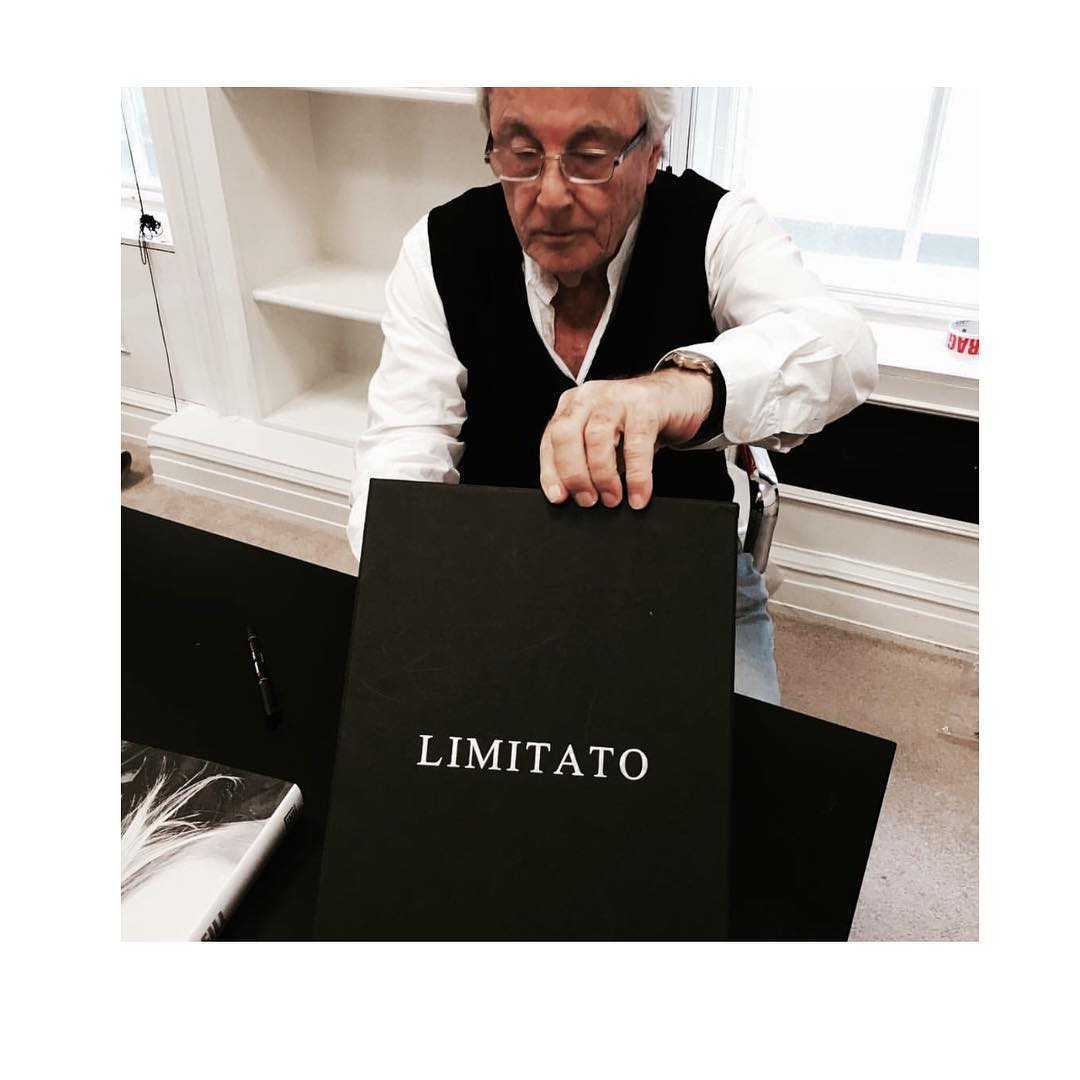 On Saturday November 16, the world of photography lost one of its true legends in the masterful Terry O’Neill.

It’s very rare to have the privilege of working with a living legend. We had that right at the beginning of LIMITATO.
A raw talent that was built purely from humble beginnings and an unmatchable ability to capture those perfect moments in time, O’Neill was the man behind the lens of many of the rock-star, fashion and Hollywood images you see today.

Not bad for a man that wanted to be a flight attendant eh?

Perhaps best known for his photograph of starlet Faye Dunaway - also his wife - after she won her Best Actress Oscar in 1977 for 'The Network’.
O’Neill was trusted and friends with the world’s top names, from David Bowie, to Kate Moss, from Jimi Hendrix to Sean Connery.

Terry O’Neill is quite simply the inspiration behind who we are and what we do. He set the platform for wearable art and set the tone for our collections across seasons and still plays a major part in our curations today.