Catching up with Craig Alan 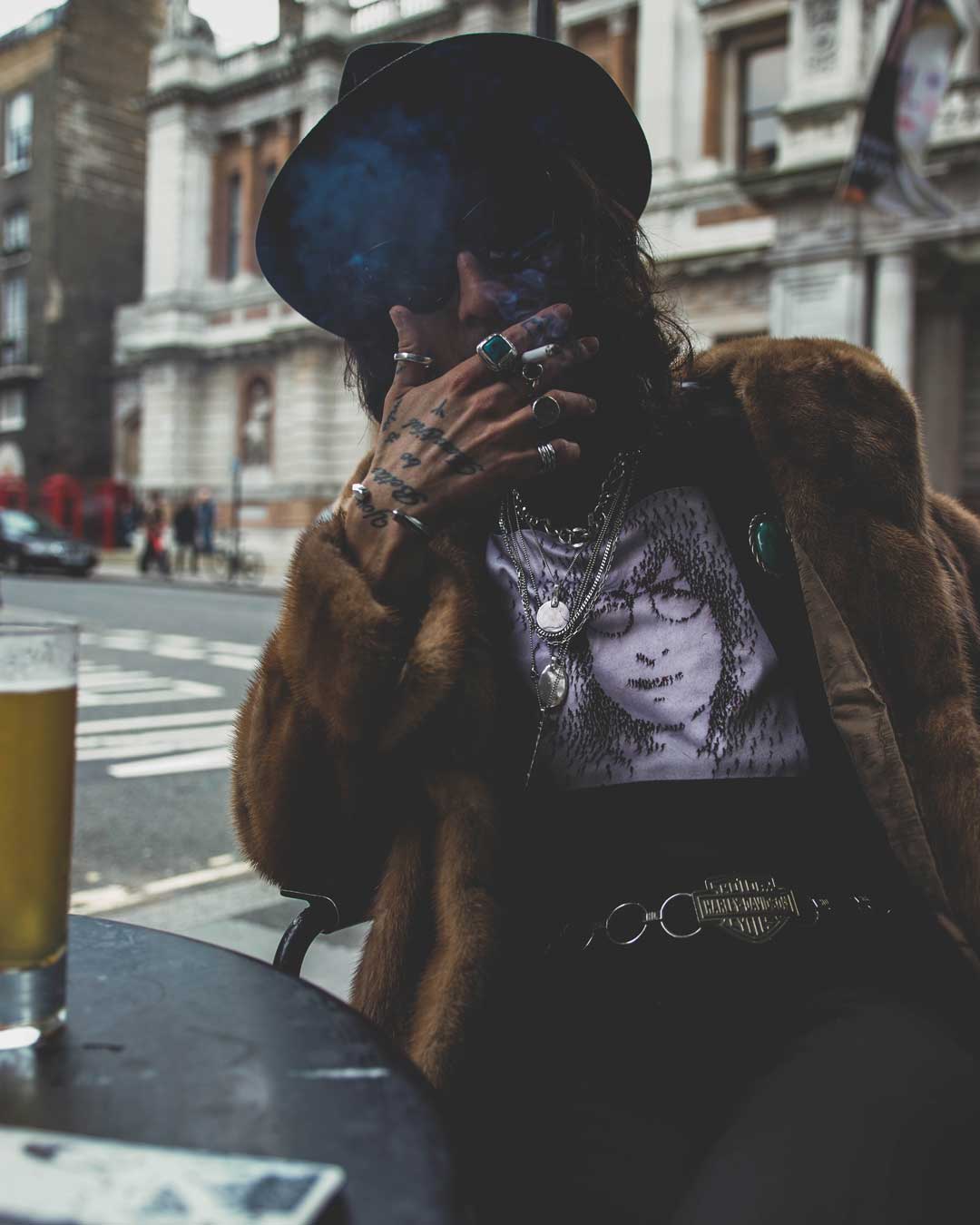 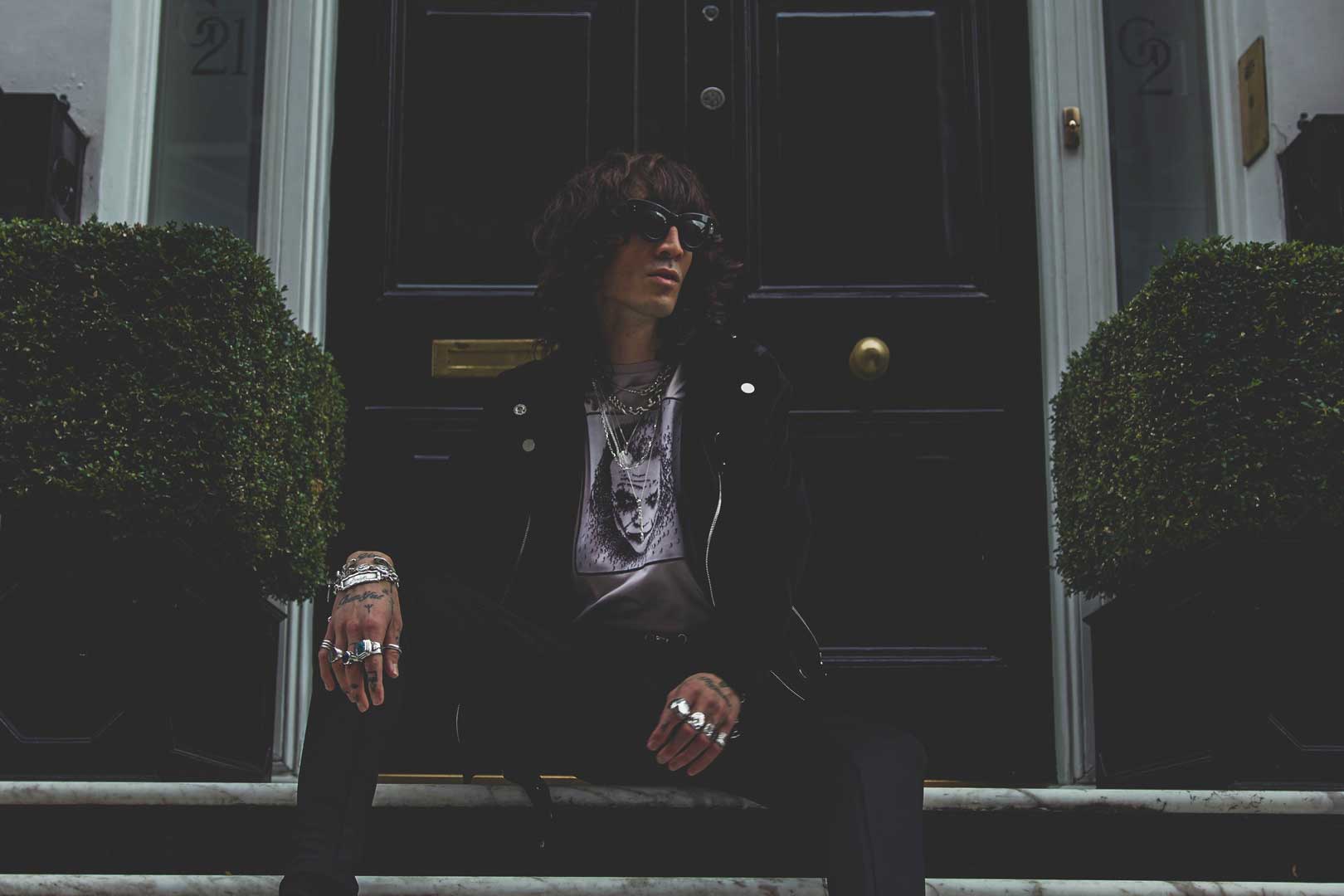 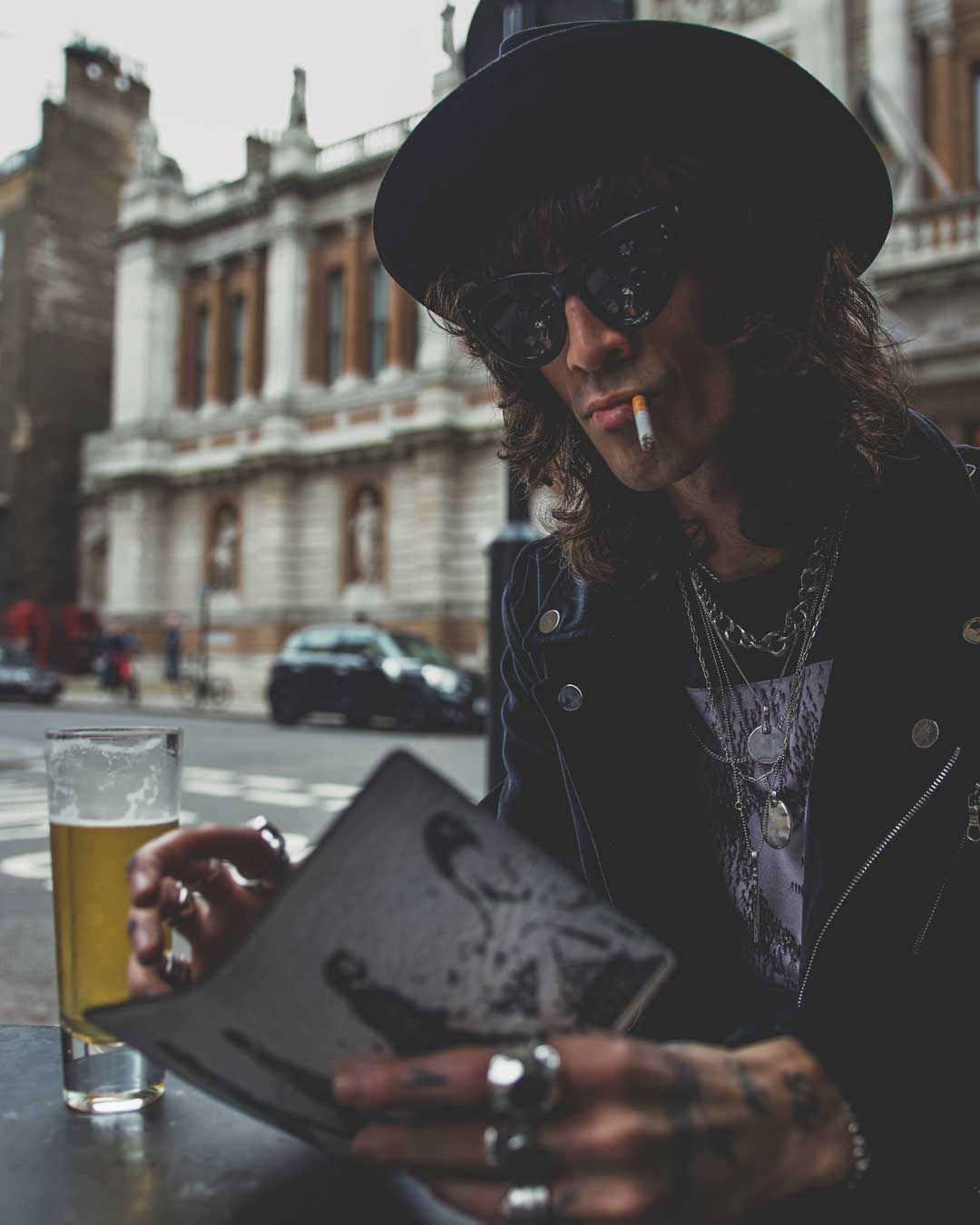 It’s an age-old and perhaps contrived saying regarding artwork that “you have to scratch beneath the surface to understand its true meaning” but more often than not it is absolutely true.

LIMITATO recently caught up with US-based artist and brand collaborator Craig Alan to discuss his prolific career and to chat about his personal journey and the motivation which has inspired a path now receiving both critical and global acclaim.

Creating brilliant images of celebrities and homages to pop artist greats, using his remarkable talent of hand painting thousands of miniature people, Alan’s career in the art world started in what could perhaps be described as a ‘non-traditional’ way and has evolved from a “slow and studied” application to “fast and free moving”.

Running the gamut from abstract expressionism to haunting, graphic realism reflecting Alan’s unique vision, we were intrigued and of course delighted to interview Alan as the subject of our very first profile piece.

Born in California and raised in Atlanta, Georgia, Alan was a child athlete, playing a good level of Soccer from the age of nine right through to finishing university. His father, who served two tours in Vietnam latterly working for Delta Airlines had moved the family numerous times through his work before settling within the state of Georgia.

“I was an athlete first and foremost back then, motivated only really by playing Soccer. However, I always had that creative gene and was always building, drawing or painting something with materials my father would be using around the house,” says Alan.

A first year of college was entirely focussed on soccer and with grades not being what they needed to be, Alan was directed via a new soccer team to study classes during the Summer to prolong his on-field exploits.

Cultivating his love of art, Alan surprisingly also started to find a passion and affinity with subjects including biology, chemistry and mathematics and applying those principles to his artwork.

“Painting is also chemistry if you think about it, the periodic table is where colours come from and the process of combining oils and different elements is all about two-dimensional manipulation. I like to experiment a lot,” he adds.

Admiring his college professors whom he describes as ‘excellent’, it was these role models that first recognised his talent and obsession with art and directed him to refining a natural talent to understand the importance of finding an individual identity.

“This may sound strange, I honestly believe that the Universe is the architect and I’m simply the vessel”. He has an innate sense and vision of what he wants to create and what drives him  and inspires him to paint something in particular.

As he started to understand that every painter has their own signature stroke, phase two of Alan’s progress was based on creating ‘something’ that would make him different, developing a recognisable application and identity that would bridge the gap of his yet-to-be discovered social connection.

During a stay at Orange Beach at his Mother’s condo and enjoying one of his other passions in photography, Alan happened to capture an image of a wedding party on the beach. As he was looking down at the shore-front he noticed in particular how the people were positioned and how that image looked like an overall bigger picture of an eyeball - so as always, he jotted the idea down.

“My signature style was literally developed from just going abut my everyday business and jotting down ideas in my notebook,” he says. “At the time I was looking for inspirational moments with my work and had reverted back to reviewing my ideas in my notebook.” . This method of people representing dots to create a bigger overall image was that social connection I needed - that something that would question the mind and increase dwell time when people were looking at my pieces,” he adds.

With a style that Alan feels has limitless opportunity, the work that goes into creating the platform for each of his paintings is not only incredibly detailed but also time-consuming - an indication of his commitment to the process is highlighted in the 6,000-8,000 images he will take in articulating what he needs from his subjects in just one day.

So what does it all mean?

“For me my work is about communicating that there is a whole real world out there, that people are going to have to interact with. It’s really easy to get lost or stuck in your own bubble, but we are all part of a bigger picture and we have to work together,” he says. And whether a believer in Anthropocentrism or not, it is clear that the continuation of the human race goes on.

In his Populous Series  Alan’s creative interpretation of images from movie stars and musicians to heads of state, and the most famous icons past and present has been captured in his meticulous painted details.  Alan is  motivated by the fact that pop-culture never ceases and continues to grow.

"The subjects are instantly recognisable but the way in which they are painted suggests to the mind that something isn’t quite right. Totally subconscious, so we are attracting and then tricking the brain,” says Alan.

With a growing A-list fan-club of collectors  the collaboration with LIMITATO is  something that really excited Alan.

“I think it’s amazing. I always thought it would be so cool to put my artwork on clothing and here it is,” he says. “The product is phenomenal, it’s unbelievable. I wear my own pieces including Prince and Smokin’ Hot, featuring Marilyn Monroe and am a fully fledged member of their growing army of followers,” he concludes.